A real-time OS, Fuchsia is the first consumer-facing, Google-designed OS that eschews a Linux kernel in favour of a microkernel called ‘Zircon’.

Google’s Fuchsia OS, when it releases, might very well be a game-changer for the company. A real-time OS, Fuchsia is the first consumer-facing, Google-designed OS that eschews a Linux kernel in favour of a microkernel called ‘Zircon’. 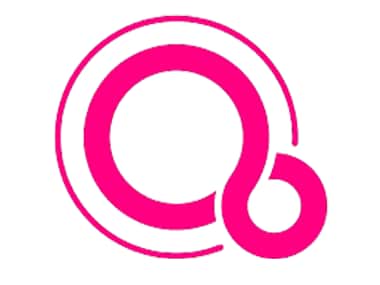 The in-development OS is interesting because its design is flexible and capable of running on almost anything, including smartphones, PCs and embedded systems. The OS appears to have been in development since 2016 and can run apps based on the Dart programming language, which, incidentally, has also been developed by Google.

Swift is an Apple-developed programming language that can be used for building apps for the various platforms supported by Apple.

By supporting Swift within Fuchsia, Google is making the OS even more appealing to developers. As Android Police notes, however, Google still hasn’t said what the OS is for. The project could very well be a side-project that may never see the light of day, but it’s promising enough that we’re rooting to see it come to fruition.

Potentially, we could find the OS appearing on the entire Google ecosystem, including their smart speakers, phones and Chromebooks and anything else that the future might hold.