Since Google made Meet free for all users, it has reportedly been mulling merging Duo and Meet as the one and only video calling service.

Google is planning to slowly remove Duo from the map and keep the company’s hopes on Meet for the video communications service.

The move was taken after Google appointed G Suite head Javier Soltero as the overall manager of all of Google’s “consumer communication services” — Duo, Messages and Android’s Phone app, according to a 9To5Google report. Reportedly, it was according to Soltero that the coexistence of Duo and Meet made no sense.

After the firm has made Meet free for all users, in a bid to compete against the growing popularity of Zoom, Google is mulling merging Duo and Meet to put Google Meet as the one and only video calling service for both “regular and enterprise customers”. According to the report, the two entities are going to undergo a merger that has been codenamed ‘Duet’ – by joining Duo and Meet. 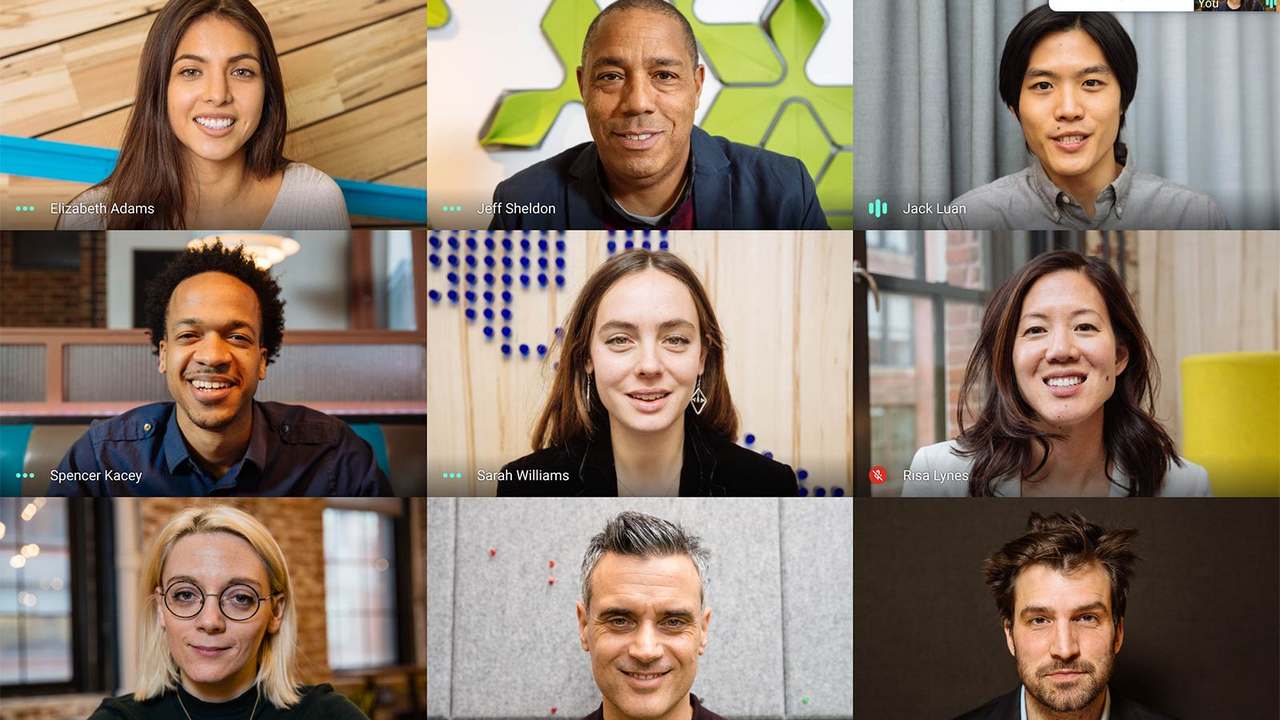 The report also made it clear that the merger came as a surprise to the team working on Duo. “Sources have made clear to 9to5Google that at the end of this merge Duo is going away, and that engineers that previously worked on the consumer product are now tasked with Meet enterprise development, or left the team,” the report concluded.

However, before Duo gets phased out, some of its salient features will make their way to the video conferencing app Meet. According to an XDA Developers report, end-to-end encryption, 3D effects, and contacting users for a video via phone number are some of these features. For now, users of Duo can keep using the app as the merger and resulting phase out will take at least a few years’ time.

Yoga Sutras Simplified: Four key things you must do on a long working day