Google will shift some production of the Pixel 3A phone to Vietnam before the end of this year.

Alphabet Inc’s Google is shifting its Pixel smartphone production to Vietnam from China starting this year as it builds a cheap supply chain in Southeast Asia, the Nikkei business daily reported on Wednesday. 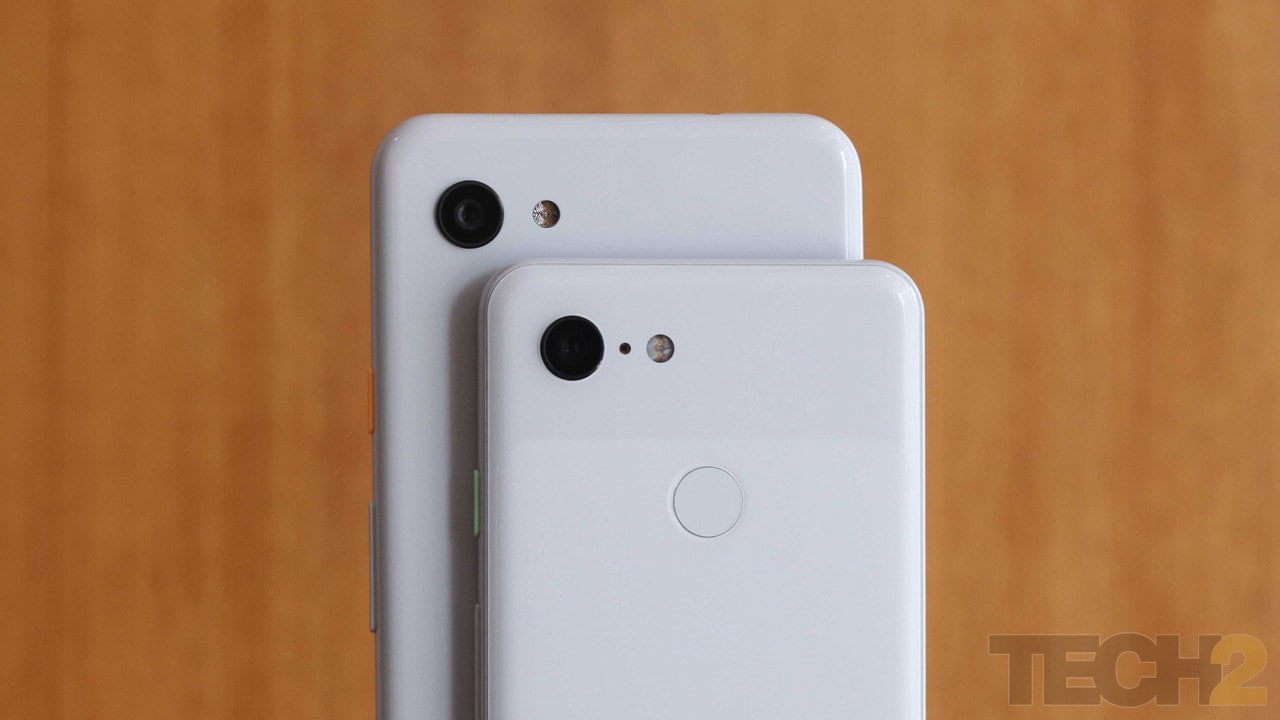 The move comes as labour costs are rising in China along with added pressure from spiralling tariffs due to the ongoing Sino-U.S. trade tensions.

The U.S. internet giant plans to move most of its American-bound hardware out of China, including the Pixel phones and its smart speaker Google Home, Nikkei said.

The company plans to ship about 8 million to 10 million smartphones this year, double from a year ago, making Vietnam a key part of Google’s drive for growth in the smartphone market, the newspaper added.

Google will shift some production of the Pixel 3A phone to Vietnam before the end of this year, Nikkei reported citing sources.

For its smart speakers, some production is likely to be moved to Thailand but the company’s new product development and initial production for its hardware lineup will still be in China, the newspaper said.

Google did not immediately respond to a request for comment on the matter, outside regular business hours.