Google heard feedback from users about Drive and Photos and has decided to remove the sync tool.

After offering sync between Google Photos and Google Drive for long, Google has now decided to end the sync service because the whole thing is too “confusing” for users.

In a blog post, Dan Schlosser and Jason Gupta, product managers at Google wrote, “We’ve heard feedback that the connection between these services is confusing, so next month, we’re making some changes to simplify the experience across Drive and Photos,” 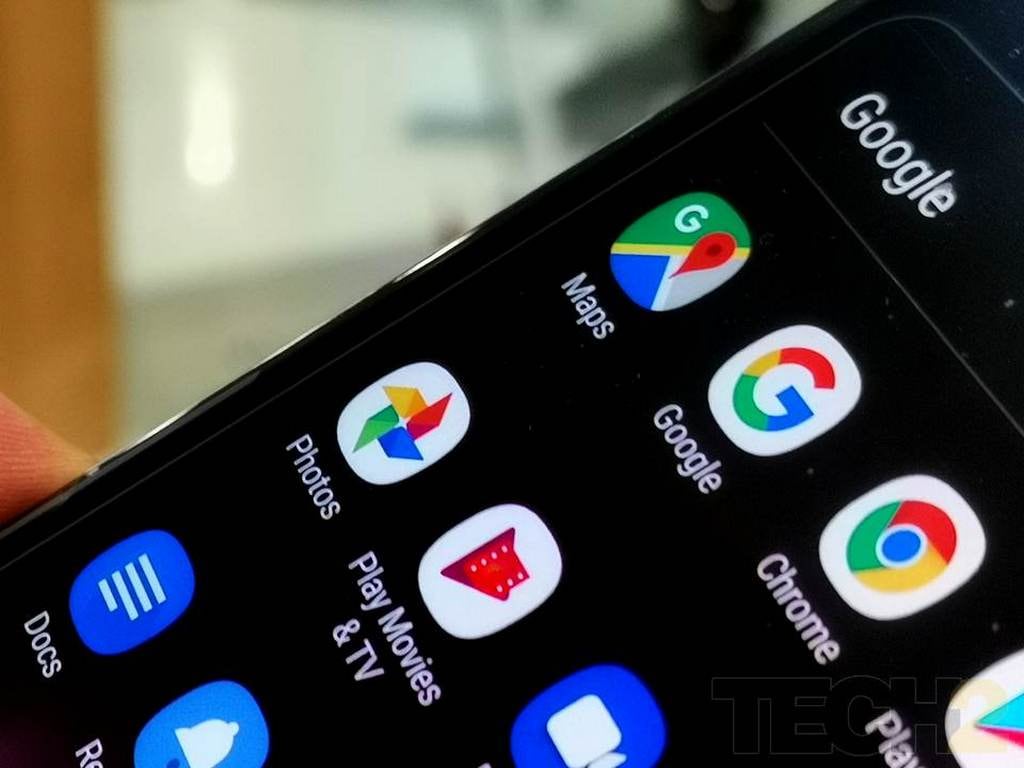 The changes according to the blog post will take effect in July and separate the two services, simplifying the system in the process.

Photos and videos you save to Google Drive will no longer automatically be copied to Google Photos. The same rule applies when you save to Photos.

More importantly, file deletions too won’t be a problem as they will not sync between the two services. This means that a particular photo deleted in Photos will not be deleted from your Drive account in case they happen to be the same one.

There will soon appear an “upload from Drive” button in Google Photos that will allow users a way to copy videos and photos from Drive to Photos but you will end up having two versions of the same file. This also means that such a move would end up eating more space especially if the copied item is of “original” quality, as only “high” quality images do not count against storage space.

Indeed, the most important takeaway from this disconnection is that photo will no longer be accidentally deleted from both services. While this simplifies things drastically for users, it also means that both services will now have to monitored individually when it comes to storing photos and videos.