In order to play music from Apple Music, users have to first link to the Apple Music account in the Google Home app.

Google has announced that it is adding support for Apple Music to its Google Nest smart speakers, as well as other Google Assistant-enabled smart speakers and displays. The addition has been made to devices in the UK, US, France, Germany and Japan. As per Google's blog post, Apple Music subscribers can search and play songs more than 70 million songs, albums and playlists just by using their voice. As per Google, to play music from Apple Music, users have to first link to the Apple Music account in the Google Home app.

One can also select Apple Music as their default music streaming service. Once they have done that all they need to do is say "Hey Google, play New Music Daily playlist,” or “Hey Google, play Rap Life playlist.” 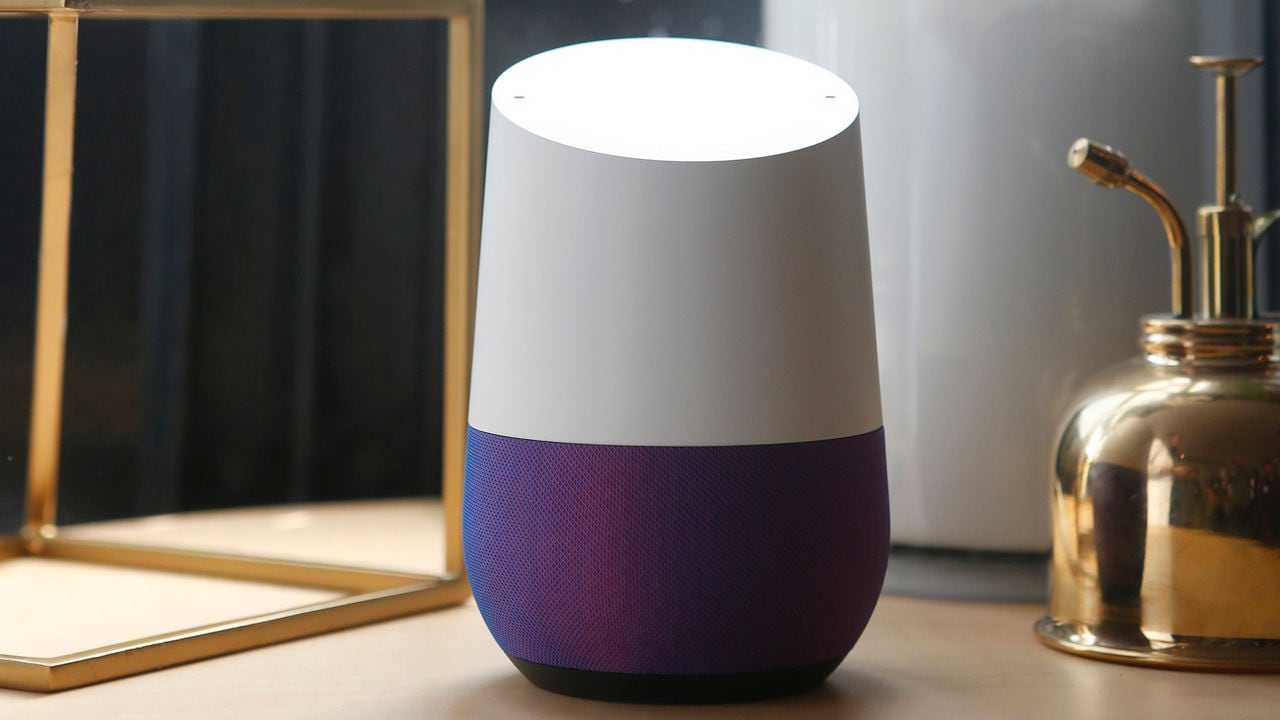 For users who have more than one compatible smart speaker or display, they can use the multi-room control feature in the Google Home app or on a Nest smart display to move out music from one device to another. They can also play music on all devices by saying, “Hey Google, play music on all my speakers.”

According to a report in TechCrunch, many Google smart speaker owners use third-party service like Spotify, Pandora or Deezer — which are already supported in the Google Home app. However, with the Google Play Music service shut down which saw the service merge with YouTube Music, a lot of people had to make a decision as to whether to jump ship to a new service or stay within Google’s ecosystem, with many moving to Apple.