A custom Android ROM refers to a smartphone's firmware which is based on Google's Android platform.

Google has started blocking access to its apps on uncertified Android devices whose firmware was built after 16 March which could cause trouble to users who like to load custom ROMs on their smartphones. 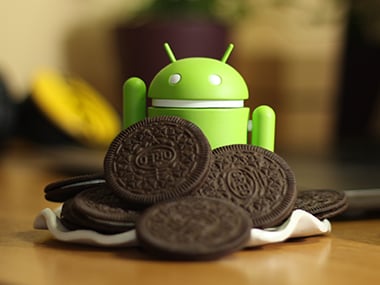 "Android is an open source operating system and a million other varieties have blossomed. If your Android device is certified by Google, you're allowed to distribute Google's official Android apps on it. If you're not certified, you aren't supposed to ship those apps," The Verge reported late on 26 March.

"Google is now checking the build date of your Android system image when you attempt to run Google apps. If you have an uncertified device and you're running a version of the Android OS that was compiled after March 16, 2018, Google apps won't work," the report added.

Users won't be prevented entirely from loading ROMs but they will have to register their device IDs on a whitelist every time they undergo a factory reset.

A custom Android ROM refers to a smartphone's firmware which is based on Google's Android platform.

"You can now register your device with your Android ID to allow Google apps to run on a device. There's a 100 device limit per user, which might cause trouble for highly prolific ROM testers," The Verge report added.