The completion of the acquisition comes 14 months after Google announced the Fitbit deal that immediately raised alarms.

Google has completed its $2.1 billion acquisition of fitness-gadget maker Fitbit, a deal that could help the internet company grow even stronger while US government regulators pursue an antitrust case aimed at undermining its power. Thursday’s completion of the acquisition comes 14 months after Google announced a deal that immediately raised alarms. Google makes most of its money by selling ads based on information it collects about its billions of users’ interests and whereabouts. Privacy watchdogs feared it might exploit Fitbit to peer even deeper into people’s lives.

But Google wound up entering a series of commitments in Europe and other parts of the world pledging it won’t use the health and fitness data from Fitbit’s 29 million users to sell more ads. It insists it is more interested in adding Fitbit to its expanding arsenal of internet-connected products, which include smartphones, laptops, speakers, cameras and thermostats.

“This deal has always been about devices, not data, and we’ve been clear since the beginning that we will protect Fitbit users’ privacy,” Rick Osterloh, Google’s senior vice president of devices and services, wrote in a blog post. 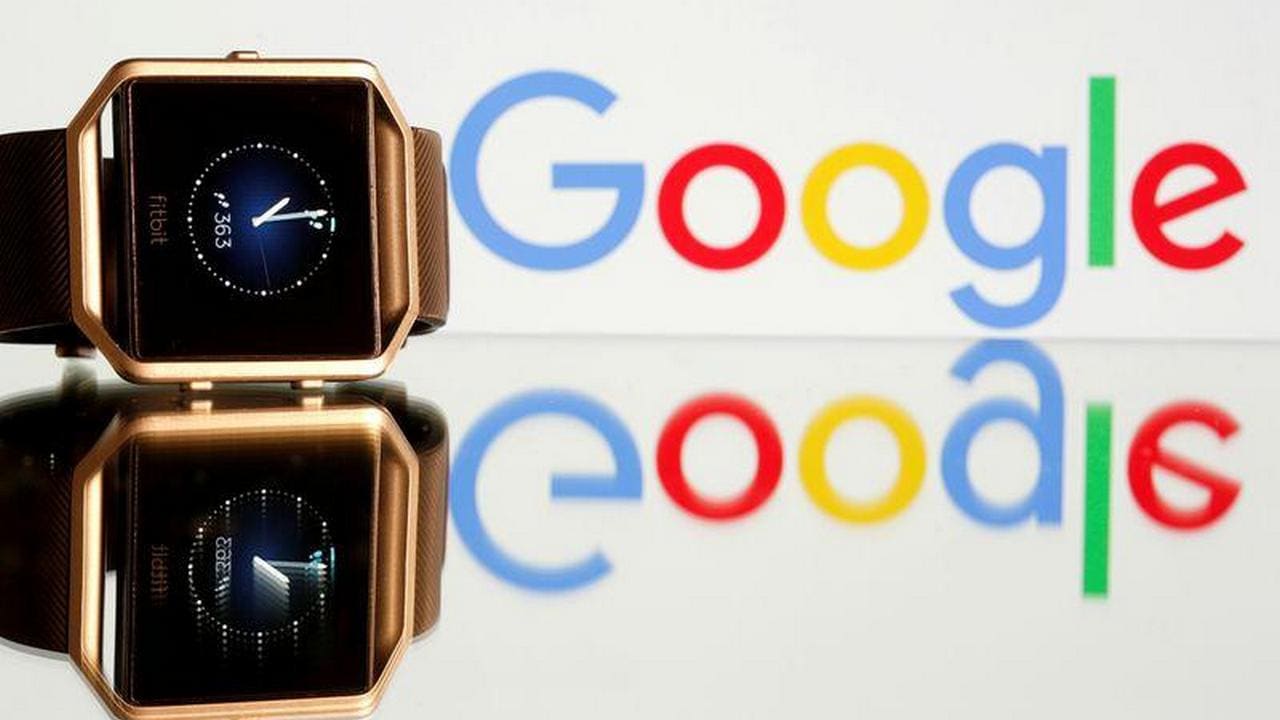 Google is scooping up Fitbit — a company that has sold about 120 million devices in 100 countries since its 2009 founding — while it fights a series of lawsuits filed by the US Department of Justice and state attorneys general. The lawsuits allege Google abuses the power that it has amassed as the owner of the world’s most dominant search engine. The Justice Department’s lawsuit isn’t scheduled to go to trail until September 2023.

Since starting out with nothing more than its namesake search engine in 1998, Google has become a dominant player in email, digital maps, web browsing and mobile devices through its Android operating system. The success of those free services propels a digital advertising empire and is the main reason Google’s corporate parent, Mountain View, California-based Alphabet Inc., boasts a market value of nearly $1.2 trillion.

The Justice Department had until Jan. 13 to object to the Fitbit deal, but didn’t file a formal objection. The agency didn’t immediately respond to a request for comment Thursday.

Google said it is ready to answer any further questions the Justice Department has about its Fitbit deal.

“We are confident this deal with increase competition,” the company said in a statement.