The probe is similar to one Google faced in Europe that resulted in a $5 billion fine.

The Competition Commission of India (CCI) last year started looking into the complaint, which is similar to one Google faced in Europe that resulted in a 4.34 billion euro ($5 billion) fine on the company, Reuters reported in February.

In mid-April, the CCI decided there was merit in the accusations made in the complaint and ordered its investigation unit to launch a full probe, one of the sources with direct knowledge of the matter said.

That decision, which was confirmed by the second source, has not been previously reported and the order calling the full investigation was not made public.

“It is a strong case for the CCI, given the EU precedent,” said the first source. “The CCI has (preliminarily) found Google abused its dominant position.” 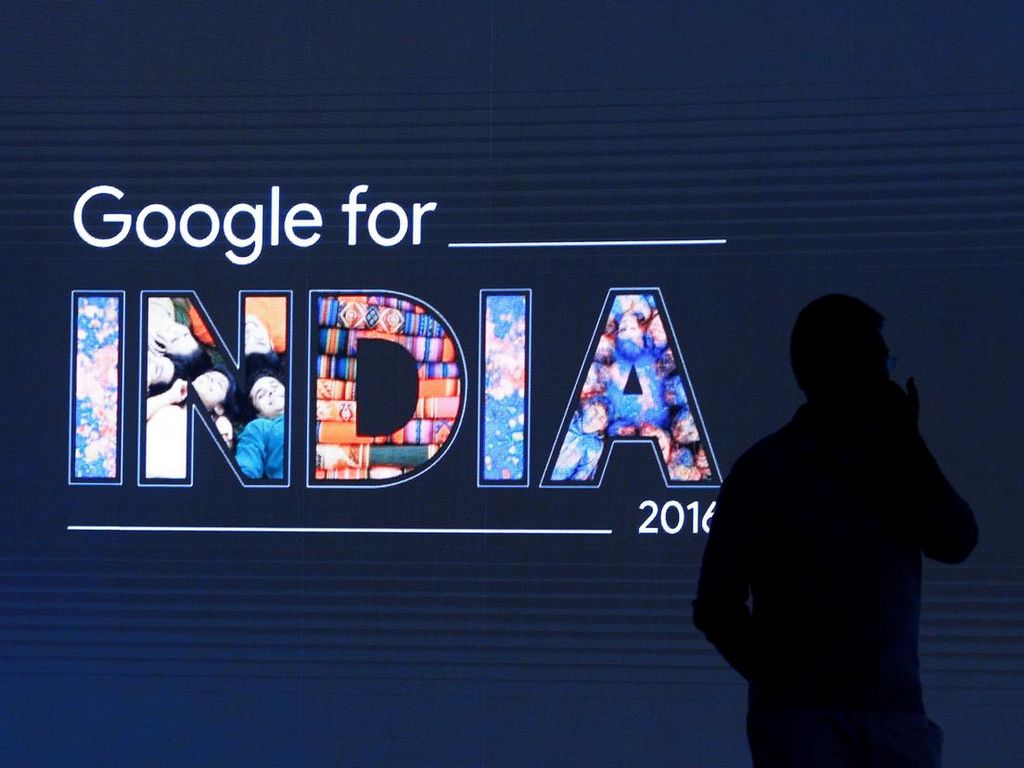 Google executives have in recent months met Indian antitrust officials at least once to discuss the complaint. Image: Reuters

The probe would be completed in about a year and Google executives would likely be summoned to appear before the CCI in coming months, the source said.

The CCI did not respond to a request for comment.

A Google spokesman said Android has enabled millions of Indians to connect to the internet by making mobile devices more affordable. Google looked forward to working with the CCI “to demonstrate how Android has led to more competition and innovation, not less”, the spokesman said in a statement.

Reuters could not establish who filed the complaint, which involves more than one person.

The precise details of the complaint against Google in India could not be determined, but sources have told Reuters it is on the exact same lines as the case filed against the company in Europe.

In the EU case, regulators said Google forced manufacturers to pre-install Google Search and its Chrome browser, together with its Google Play app store, on Android devices, giving it an unfair advantage.

Google has appealed the order but, in a bid to quell EU antitrust concerns, last month said its Android device users in Europe would be able to choose rival browsers and search engines. Once a user downloads a rival search app, it also prompts them to change their default search engine in their Google Chrome browser, if they so wish. 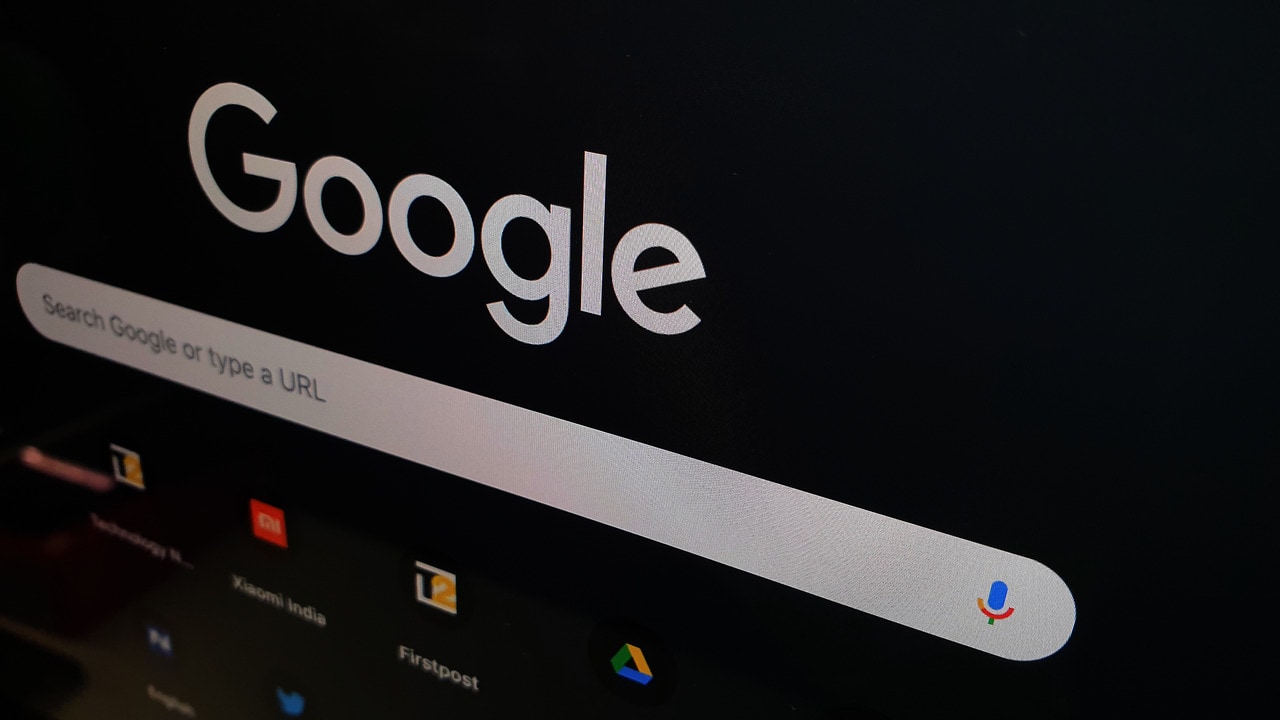 Android, used by device makers for free, features on about 88 percent of the world’s smartphones. In India, about 99 percent of the smartphones sold this year used the platform, Counterpoint Research estimates.

It remains possible that the CCI’s investigations unit could clear Google of any wrongdoing. The amount of fine that can be imposed on Google if the CCI rules against it was not immediately clear.

The Indian regulator has powers to impose a penalty of up to 10% of the relevant turnover of a company in the last three financial years if it is found to have abused its dominant position. In that case, Google’s earnings linked to its web browser and search engine could be considered to assess the fine, New Delhi-based antitrust lawyer Gautam Shahi said.

Google does not disclose its India earnings from its web browser or search engine.

“They can either change their conduct in India voluntarily or let CCI investigate. A voluntary change in conduct may have an impact on the quantum of penalty if it’s imposed,” said Shahi.

The Indian investigation, however, is not the only antitrust trouble for the Mountain View, California-based company in its key market.

Last year, the CCI imposed a fine of 1.36 billion rupees ($19.46 million) on Google for “search bias” and abuse of its dominant position. It also found Google had put its commercial flight search function in a prominent position on the search results page.

Google appealed against that order, saying the ruling could cause it "irreparable" harm and reputational loss.