The European Commission also lamented the absence of advertisers signing up to the pact.

Google, Facebook, Twitter and Mozilla must do more to combat fake news as Europeans head towards an election or the companies will face the threat of regulatory action, the European Commission said on 29 January.

Companies and trade bodies representing the advertising industry signed up to a voluntary code of conduct in October to ward off more heavy-handed legislation. Critics say not enough has been done since they signed up.

The European Union’s executive said signatories to the code of practice had taken steps to remove fake accounts and limit sites promoting fake news but said more was needed.

“Now they should make sure these tools are available to everyone across the EU, monitor their efficiency, and continuously adapt to new means used by those spreading disinformation. There is no time to waste,” EU Commissioner for the Digital Single Market Andrus Ansip said. 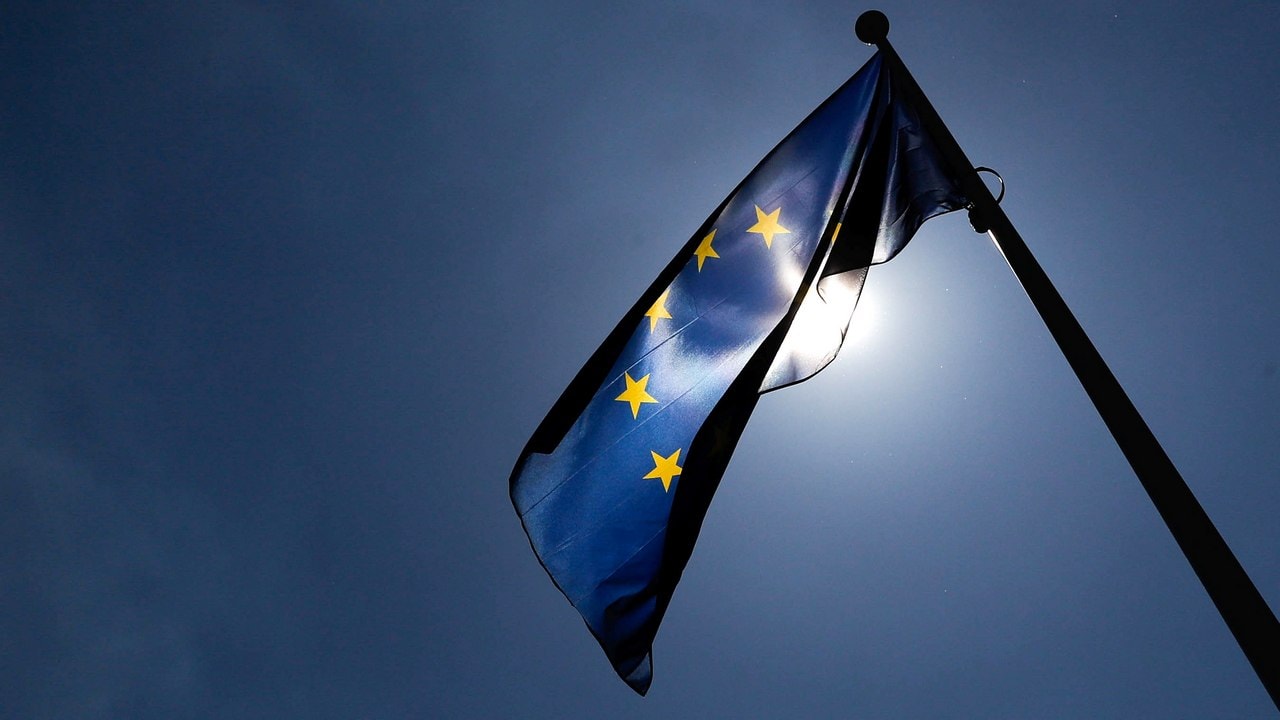 European Parliament will hold elections in May while Belgium, Denmark, Estonia, Finland, Greece, Poland, Portugal and Ukraine all go to the polls in coming months.

Russia has faced allegations — which it denies — of spreading false information to influence the US presidential election and Britain’s referendum on European Union membership in 2016, as well as Germany’s national election in 2017.

The Commission called on Facebook to provide more clarity on how it uses its tools to fight fake news and told Google to expand its actions to more EU countries.

It said Twitter should provide more details on its measures while it said Mozilla’s online browser should have more information on how it would limit details about users’ browsing activities.

The Commission also lamented the absence of advertisers signing up to the pact.

Google said it had announced several measures such as disclosing whether political organisations or political issue advocacy groups were paying for European parliamentary election advertisements and setting up a library with these details.

Facebook said: “The battle against false news is an ongoing one, and we need to work together with others in the technology industry, public authorities and governments to make continued progress.”

Twitter said in a statement it had made several changes “including enhanced safety policies, better tools and resources for detecting and stopping malicious activity, tighter advertising standards, and increased transparency to promote better public understanding of all of these areas.”