Google, Facebook spent $21.2 million on lobbying the US government in 2018

Alphabet's Google disclosed in a quarterly filing on Tuesday that it spent a company-record $21.2 million (roughly Rs. 152 crores) on lobbying the US government in 2018, topping its previous high of $18.22 million in 2012, as the search engine operator fights wide-ranging scrutiny into its practices. 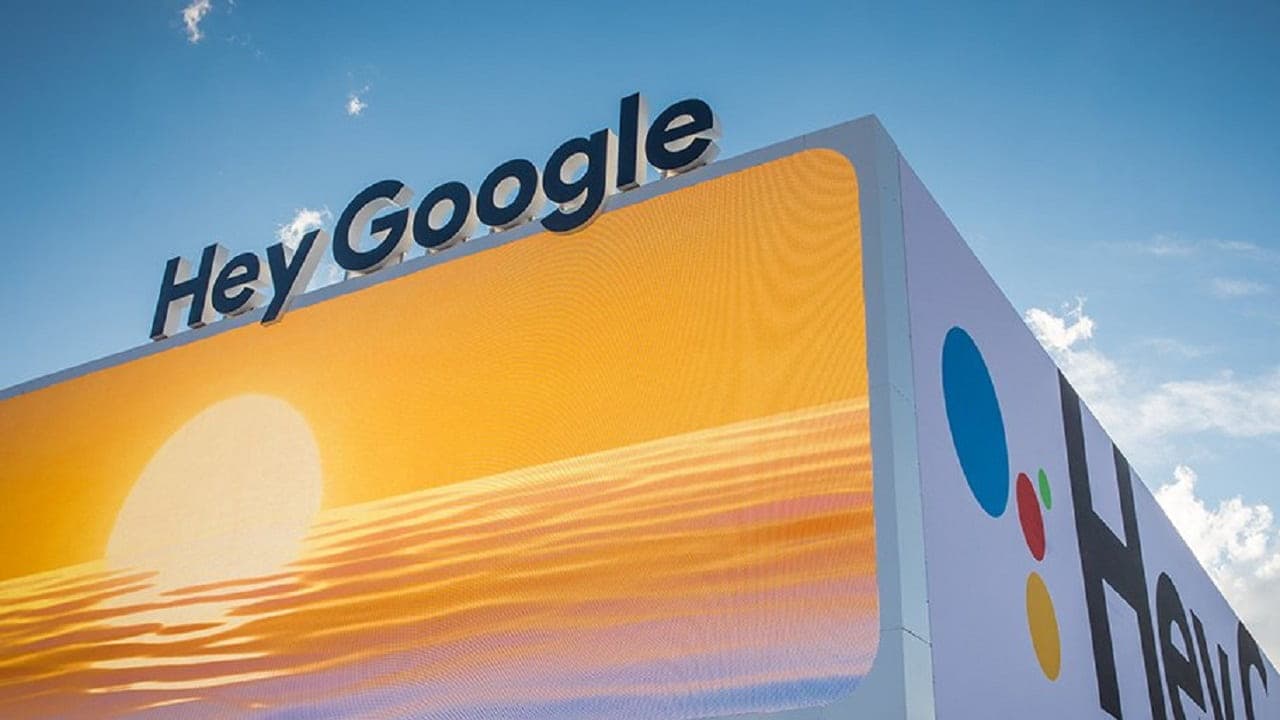 In its filing to Congress on Tuesday, Facebook disclosed that it also spent more on government lobbying in 2018 than it ever had before at $12.62 million (roughly Rs. 90 crores). That was up from $11.51 million a year ago, according to tracking by the nonpartisan Center for Responsive Politics.

US lawmakers and regulators have weighed new privacy and antitrust rules to rein in the power of large internet service providers such as Google, Facebook and Amazon.com. Regulatory backlash in the United States, as well as Europe and Asia, is near the top of the list of concerns for technology investors, according to financial analysts.

Apple and Microsoft did not respond to requests to comment. A filing from Amazon was expected later on Tuesday.

Google disclosed that new discussion topics with regulators in the fourth quarter included its search technology, criminal justice reform and international tax reform. The company is perennially among the top spenders on lobbying in Washington along with a few cable operators, defence contractors and healthcare firms.

Google Chief Executive Sundar Pichai, who testified in December before a US House of Representatives panel for the first time, has said the company backs the idea of national privacy legislation. But he has contested accusations of the company having a political bias in its search results and of stifling competition.

Susan Molinari, Google's top US public policy official, stepped down to take on an advisory role this month.

Facebook said discussing "election integrity" with national security officials was among its new lobbying areas in the fourth quarter. The filing said the company continued to lobby the Federal Trade Commission, which is investigating its data security practices.