Facebook, Google, and Twitter were reprimanded by the European Commission on Friday for not doing enough to tackle fake news plaguing the election campaign to the European Parliament, seven months after promising to do more. 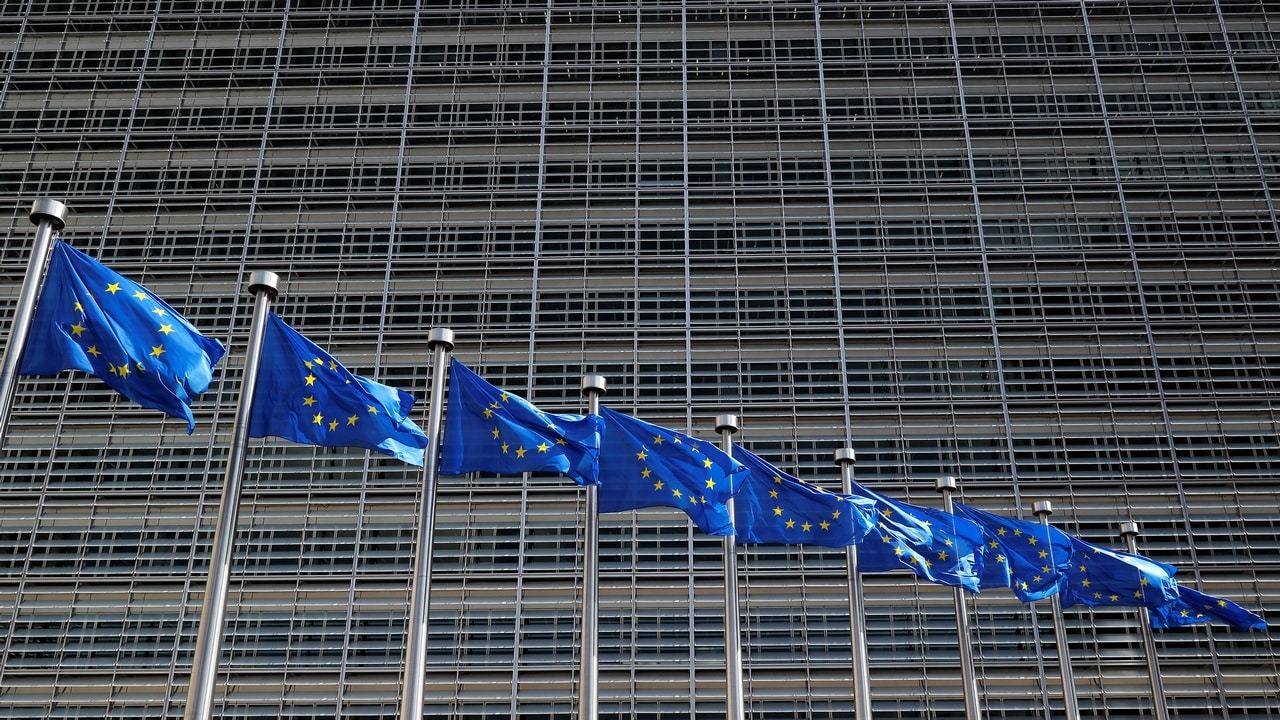 The tech giants took a voluntary pledge last October to combat the spread of fake news, hoping to avoid more heavy-handed rules. Elections to the European Parliament will be held in the 28 countries making up the European Union on May 23-26.

Foreign interference during the campaign and in national elections in Belgium, Denmark, Estonia, Finland, Greece, Poland, Portugal, and Ukraine in the coming months has been a key concern for the Commission and EU governments.

Facebook, Google, and Twitter are still falling, the EU executive said in its report on their efforts in April.

“The data provided still lacks the level of detail necessary to allow for an independent and accurate assessment of how the platforms’ policies have actually contributed to reducing the spread of disinformation in the EU,” they said.

Google and Twitter were criticised for failing to develop and implement policies for identifying and disclosing issue-based ads before next week’s vote. Such ads can stoke divisive public debate during elections and are prone to disinformation.

Facebook, which took down a fake Russian network targeting Ukraine, was rapped for not saying whether the network also affected users in the EU.