Google has described the search app, known as Project Dragonfly, as an experiment not close to launching.

Google has described the search app, known as Project Dragonfly, as an experiment not close to launching. But as details of it have leaked since August, current and former employees, human rights activists and US lawmakers have criticized Google for not taking a harder line against the Chinese government’s policy that politically sensitive results be blocked. 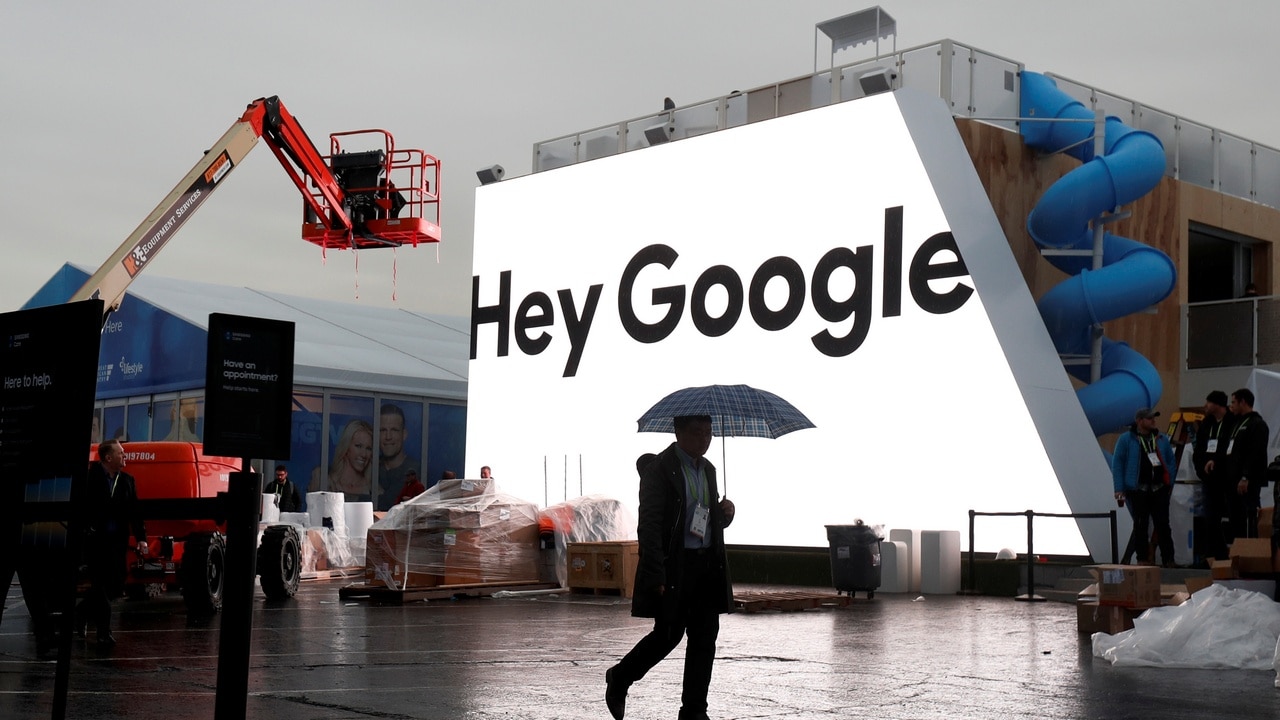 Human rights group Amnesty International also launched a public petition on Tuesday calling on Google to cancel Dragonfly. The organization said it would encourage Google workers to sign the petition by targeting them on LinkedIn and protesting outside Google offices.

About 1,400 of Google’s tens of thousands of workers urged the company in August to improve oversight of ethically questionable ventures, including Dragonfly.

Google has long sought to have a bigger presence in China, the world’s largest internet market. It needs government approval to compete with the country’s dominant homegrown internet services.

The employees who signed their names on Tuesday’s letter said they had seen little progress, and expect more colleagues to publicly back the push to cancel Dragonfly.

The letter expresses concern about the Chinese government tracking dissidents through search data and suppressing truth through content restrictions.

“We object to technologies that aid the powerful in oppressing the vulnerable, wherever they may be,” the employees said in the letter published on blogging service Medium.

The employees said they no longer believe Google is “a company willing to place its values over profits,” and cited a string of “disappointments” this year, including acknowledgement of a big payout to an executive who had been accused of sexual harassment.

That incident sparked global protests at Google, which like other big technology companies has seen an uptick in employee activism during the last two years as their services become an integral part of civic infrastructure.