The new feature allows users to message any saved photo on their device via Duo.

Google Duo, the video calling app for Android, is getting a new feature which lets you send Snapchat-like photos, which self-destruct in 24 hours.

Until now, the Google Duo app offered three primary ways to connect— voice calls, video calls, and audio/video notes. As spotted by 9to5Google, the new photo feature allows the use of the same editing features as a video message, meaning you can scribble text or pictures over the photo before sending it to various Duo contacts. Once sent, the feature works much like the photo sharing feature in Snapchat or Instagram. 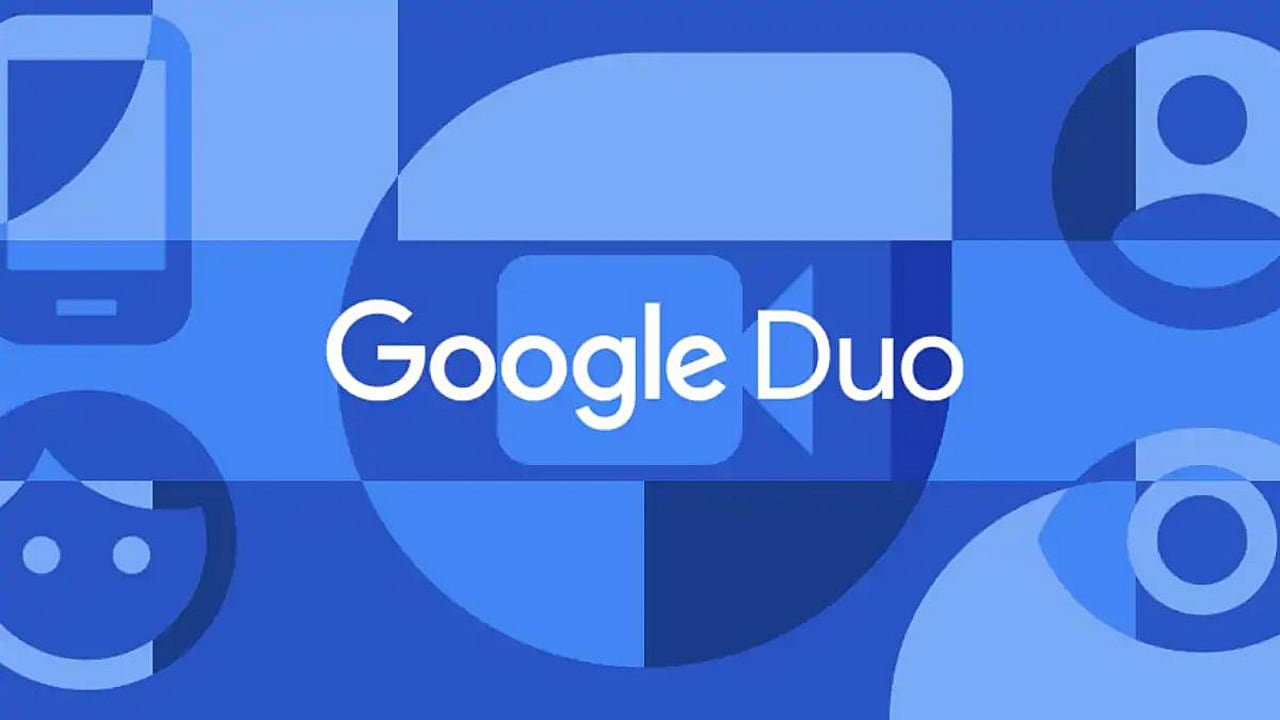 How to send a self-destructing photo using Google Duo

To share a self-destructing photo using Duo, you first have to locate the photo you'd like to send and browse the share menu for the Duo icon. Once you select Duo, you'll be taken to an edit screen, which allows you to draw on the photo or add text in a number of colours.

After you've finished your editing, your contact list appears and allows you to share the photo with up to five contacts. Afterward, the photo shows up as a square thumbnail with the time sent and a message that it will expire in 24 hours.

From here you can open the photo and choose to 'call now' or 'reply', which opens up the video message screen.

While the feature isn't the easiest way to share photos with someone — at least not as simple as WhatsApp or Instagram yet — but the ability to send self-destructing photos with the app is a welcomed addition to Duo.