Lemaitre had accurately estimated a numerical value which was later known as the Hubble Constant.

Today, Google is celebrating the 124th birth anniversary of Georges Lemaitres, who is popularly known for his hypothesis of the Big Bang Theory.

The Doodle shows Lemaitres at the center of a "constantly expanding universe" which he had first theorised in his works.

Lemaitres was born in 1894, and was trained in Physics from the Cambridge University, Harvard University, and MIT. It was Lemaitre who had proposed that the universe began as a "primordial atom", which he termed as the "Cosmic Egg". His theory was derived from Eintein's theory of General Relativity. But Einstein dismissed it saying, "Your calculations are correct, but your physics is atrocious". 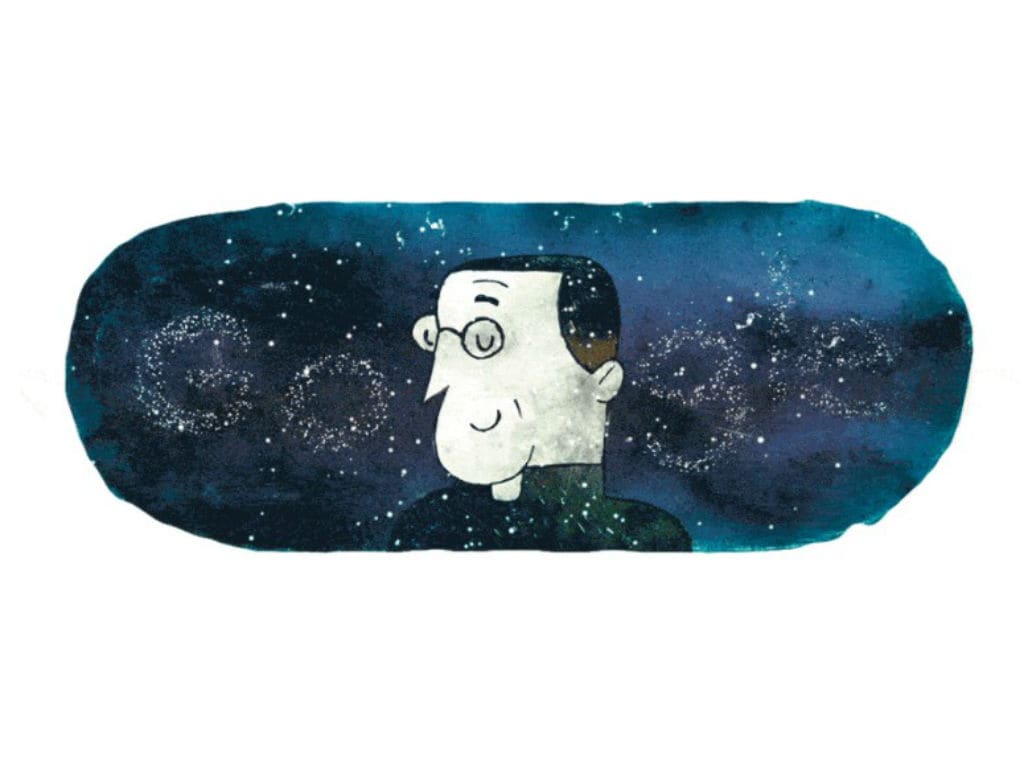 In 1927, Lemaitre published a paper, where he said that the universe was expanding. The theory was taken up by Edwin Hubble, and he mentioned it in his paper in 1929.

According to the Google Doodle, Lemaitre had accurately estimated a numerical value which was later known as the Hubble Constant. The Hubble constant is a unit of measurement which describes the rate of expansion.

More than Lemaitre, it was Hubble who received the recognition for coming up with the idea of the Big Bang Theory. However, later Lemaitre received his due.