Max Born's 135th birth anniversary celebrated in a Google Doodle; he was renowned for his work in quantum mechanics

Google doodle shows Born scratching his forehead with what is known as the symbol for wave function, called Psi, also the 23 letter of the Greek alphabet.

Google is celebrating German physicist Max Born's contribution to the field of quantum mechanics in the form of a Doodle. Quantum mechanics is a part of physics which studies matter at its smallest form. The German physicist's contribution led to a number of inventions in the field of medicine as well as technology such as lasers and personal computers. 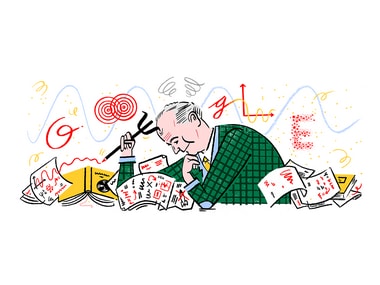 Max Born was born on the 11th of December in 1882 in Breslau. Image: Google

Max Born who was also a mathematician was awarded the Nobel Prize for Physics in the year 1954 for pioneering the Born Rule, which is a quantum theory that requires mathematical probability to predict the location of wave particles in a quantum system. While that may sound too high level for some, his contributions led to the invention of medical imaging devices like MRI (Magnetic resonance imaging).

It was during his stint at the University of Berlin that he published a book named Dynamics of Crystal Lattices in 1915. 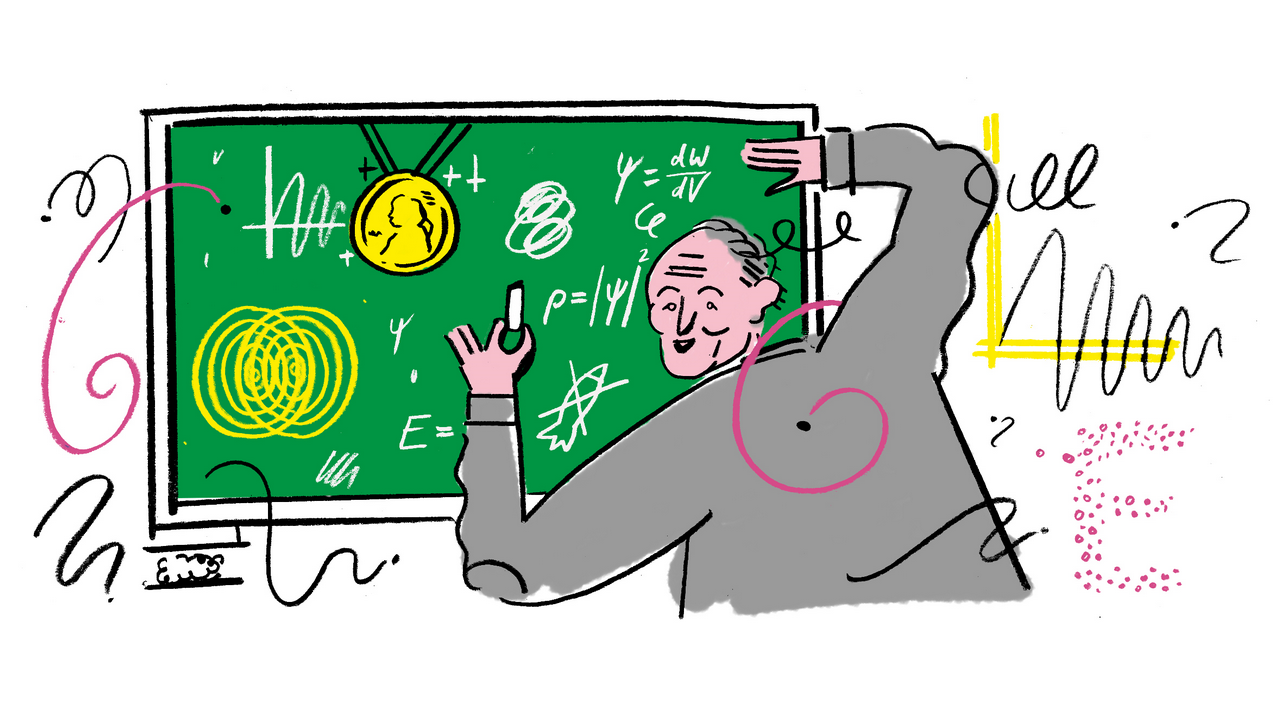 A draft of the Google Doodle by artist Kati Szilagyi. Image: Google

After the conclusion of the first World War in 1919, Born was appointed as a Professor at the University of Frankfurt. He was later forced to emigrate to England in 1933, where he was invited to teach in Cambridge. He also served as a lecturer at Edinburgh University for nearly two decades until his retirement in 1954.

Born also spent a six-month stint in Bangalore at the Indian Institute of Science in 1935-1936, where he worked with CV Raman and his students.

In a life spanning 88 years, the German physicist worked with eminent scientists and academicians such as Werner Heisenberg, Otto Stern, J Robert Oppenheimer and Max Planck among others.

The Google Doodle portrays Born pondering over papers and his collection of notes with equations. The doodle also shows him scratching his forehead with what is identified as the symbol for wave function, called Psi. The Google Doodle was created by guest artist Kati Szilagyi. The reach of the Doodle is in major parts of India, North and South America, Europe, Russia and South East Asia.