As part of a marketing exercise for the new Pixel 2 series, Google launched a teaser for the event confirmed for 4 October on their madebyGoogle' subdomain.

Google has finally confirmed a date for the launch of the Pixel 2 and Pixel 2 XL and 4 October it is. As part of a marketing exercise for the new Pixel series, the company launched a teaser video for the event on their 'madebyGoogle' subdomain. 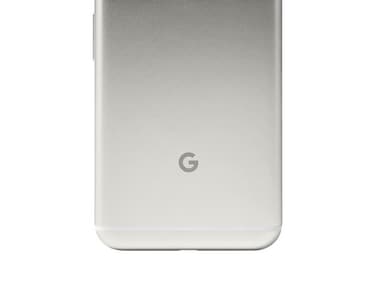 Official media invites were also shared by the company as reported by The Verge. The event is scheduled to happen in San Francisco, beginning at 9:30 pm (IST) on 4 October.

The Mountain View based company also took to Twitter to share the teaser confirming a report of a billboard spotted in Boston suggesting that the event would happen on 4 October. The video released by Google carries the tagline of 'thinking about changing phones?', asking users to "stay tuned for more on October 4".

A report from yesterday had also spotted an advert by Google in a place that is incredibly hard to miss, Google Search.

Based on what we know so far, the new Pixel devices will be made by two different OEMs, one being HTC for the Pixel 2 and the other being LG for the Pixel XL 2. The processor inside will most likely be the Qualcomm Snapdragon 835, despite earlier rumours that the Pixel 2 series will feature the new Snapdragon 836. Qualcomm later confirmed that the Snapdragon 836 will not be ready for mass production until early 2018.

On the software front, both the devices are expected to run Android Oreo out of the box with a stock build. The 3.5 mm headphone jack is also supposed to get the axe this year with Google opting for a single USB-C port on the phone.