Google Chrome will be updated to include a native ad-blocker from 15 February; here's how it works

Google will evaluate, inform and then allow websites to fix the problems before blocking the ads. The evaluation will result in either a pass, warning or failing.

Google will finally roll out a built-in ad-blocking feature as part of its Chrome browser. 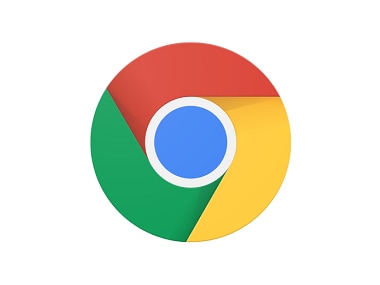 This comes months after the company initially announced plans to bake ad-blocking capabilities inside the browser to combat the menace of unoptimised ads that has taken over the internet. Google plans to remove annoying ads from the internet while pushing website owners to improve the way they implement advertisement on their websites.

According to a detailed blog post on the Chromium Blog, the company maintained that it is not planning to block all advertisements from web pages. Instead, it will only target bad ads as per standards set by the ‘Coalition for Better Ads.’ Examples of bad ads include full-page ads, flashy ads, and ads that will start auto-playing videos and music in the background. According to the post, the company will block pop-up, ads, auto-playing ads, large sticky ads and prestitial ads that come with a countdown before allowing you to access content on a website as well.

One thing to note about this blocking is that it is more aggressive when it comes to mobile websites, blocking pop-up ads, prestitial ads, auto-playing ads, poststitial ads with a countdown, any ad that takes more than 30 percent density on the page, flashing animated ads, large sticky ads and full-screen scroll over ads. 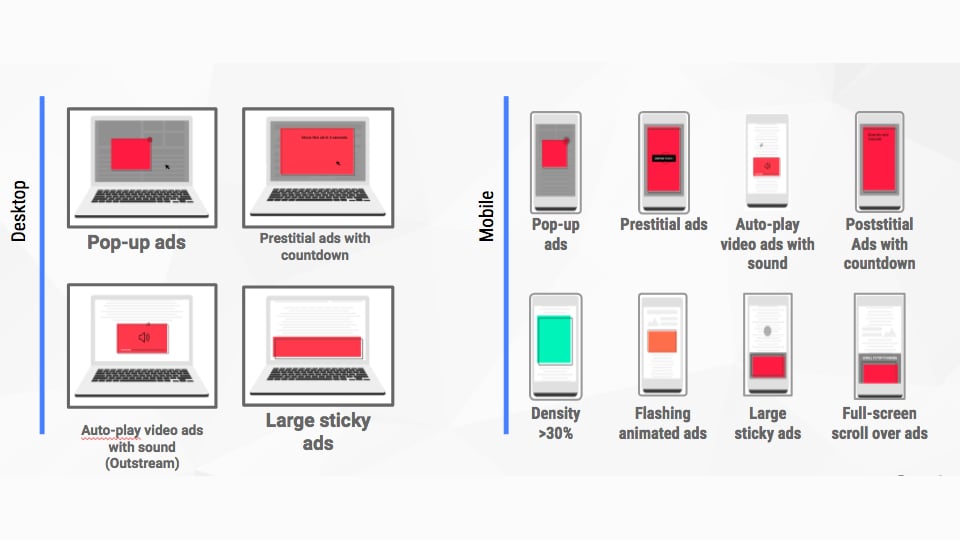 For the uninitiated prestitial ads refer to ads that come before content loads on a website. Poststitial ads appear after the user takes some action, such as trying to navigate to some other page, and before the navigation, an ad appears on the page.

Google will evaluate, inform and then allow websites to fix the problems before blocking advertisements. The evaluation will happen on Better Ads standards with the result either being a pass, a warning or failing. Google will also point out the ad design problems of a website, if any, in addition to the type of ads on the website. If a website fails and has a number of violations as per the Better Ads standards, then Google will notify the website owner and then automatically start blocking the website after 30 days.

Lastly, Google will filter the ads at a network-level after checking it against EasyList filter. The post pointed out that about 42 percent of the websites that were failing at standards had already resolved their issues.

Rental advertisement with ‘no poets’ condition leaves internet amused; check it out