This strategy will help Chrome users have a good, clean viewing experience of the internet and also force the websites to provide a better ad experience.

Although Google is primarily an advertising company, it has announced that starting from 15 February 2018, certain ads on Google Chrome will be blocked. This block includes Google's own ads as well. This plan, called as the 'Better Ads Experience Program', was announced back in June of this year. 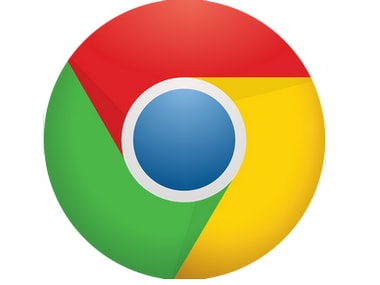 However, this is only for those websites which do not pass Google's 'Better Ads Standards'. This means ads which are overly annoying, pop out unexpectedly, open new tabs, involuntarily play sound and video will no longer be shown.

Other ads compliant with the Better Ads Standards, will be displayed without problems. Ad Standard violations are reported via the Ad Experience Report, and those who have violated the policy can submit their site for revaluation after the problems have been fixed.

The offending websites will be given a period of 30 days to fix their ads after which Google Chrome will remove the ads on the website.

This strategy will help Chrome users have a good, clean viewing experience of the internet and also force the websites to provide a better ad experience if they wish to stay in business.

Let's hope that Google manages to accomplish both the tasks without a lot of hassle.