Google Chrome is working on to add a feature where the user can mute and unmute websites directly from the Page Info. 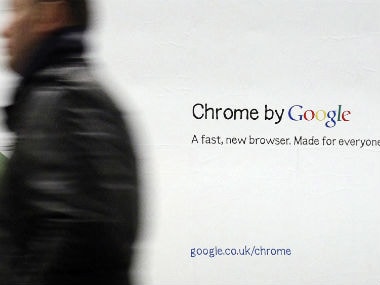 Francois Beaufort, the Google Chromium leader, had announced this new update which is still in the Chrome Canary. The update will essentially mute the sound of the website in the background, especially when videos are in autoplay mode. For those who open multiple websites simultaneously, they will no longer have to search for that site which is auto-playing a video and in effect sound. They will be able to work rather more peacefully.

Beaufort in a statement says, “This will give you more control about which website is allowed to throw sound at you automatically.”

This feature would be available on the far left side of the Info bar. Clicking on the ‘secure’ label a list of options will appear which would include the sound option. In fact, once a website is marked 'mute', it shall remain so unless marked otherwise. Google Chrome will roll out the mute button soon. Google+.

Those interested can give it a try on the Chrome Canary build. In order to run it, they will have to add, --enable-features=SoundContentSetting switch.

In early July, this year, Google had announced that it would be integrating the Brotli compression algorithm in it. Ilya Grigorik, Web Performance Engineer at Google shared it in an update that they intend to make it available soon. Brotli compresses more densely that allows for better space utlisation and faster page loads. The new Brotli is a whole new data format that allows them to get 20-26 percent higher compression ratios over Zopfli.