Chrome will also allow users to personalise their browsers with the ability to create shortcuts.

Google Chrome celebrates ten years of existence today and just like every 10-year old would be, Google is super excited to share what it's been working on to commemorate the day.

To mark the day, Google is rolling out what seems like a pretty big update to the browser. What's more, is that the update is rolling out for all versions of the browser — desktop, iOS, and Android. The update includes a refreshed design, a completely revamped password manager, and an updated autofill feature to reach things quicker can get things done more easily and securely. Things have also been tweaked on the inside to improve certain features like Google Chrome's search box which provides more information directly as things are typed, saving more time. 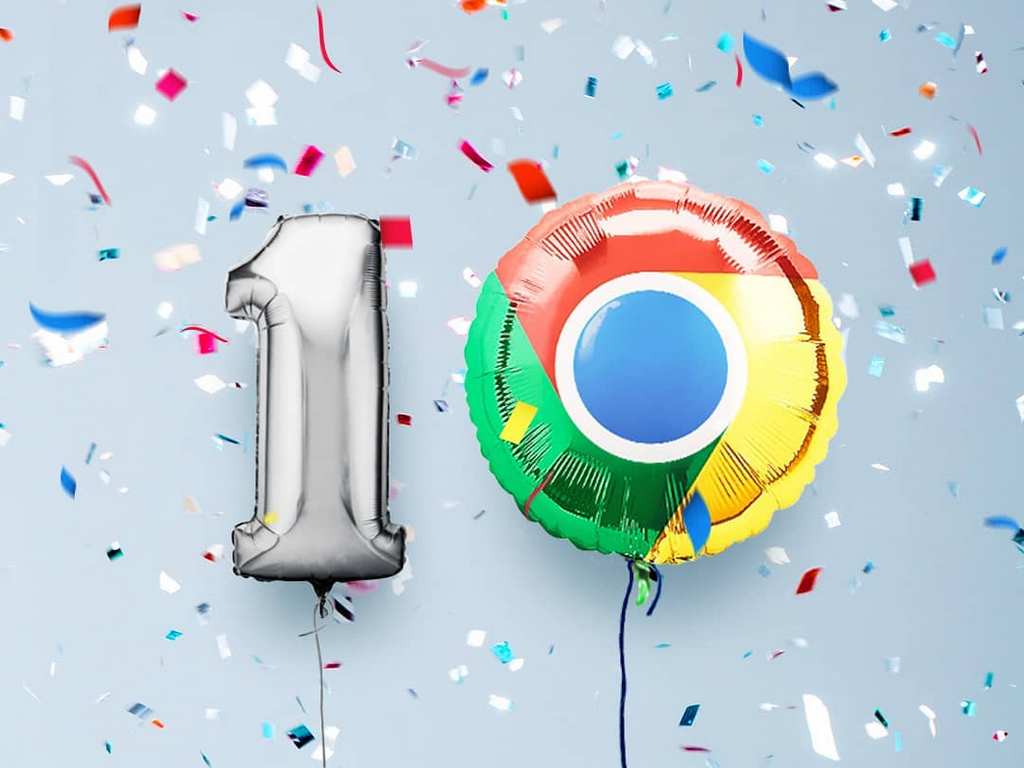 We haven't spotted any signs of the update yet (on mobile or on the desktop version) but the new features are expected to begin rolling out immediately.

The most notable change with the redesign on PC is the doing away with the trapezoid-shaped tabs for new rounded ones, across the board. The new tab panes have also been redesigned to allow users to see more without the clutter, especially when there are hundreds of tabs open.

Brand New password generator features on @googlechrome means you won't need to paste your passwords on @Postit anymore.
Happy 10th birthday Chrome, how about eating less RAM now that you're all grown up? pic.twitter.com/e7fQEDJg4U

On mobile, Google has made a number of changes to help users browse faster. This includes moving the toolbar to the bottom on iOS, making it easier to reach.

With a revised Autofill feature, Google claims that Chrome can accurately fill passwords, addresses, and credit card numbers making it easier to fill up forms and run through sign up processes. The data is backed up to the user's account, so it can be accessed with ease, whenever required.

The team has also worked on an improved way Chrome handles passwords through a new feature which sounds very handy. Chrome will now help users generate strong passwords when required and then save it so that it syncs seamlessly across platforms.

Chrome will also allow users to personalise their browsing experience with the ability to create and manage shortcuts, right from the new tab page. The personalisation option also lets you customise the background of a newly-opened tab, with an image of choice. 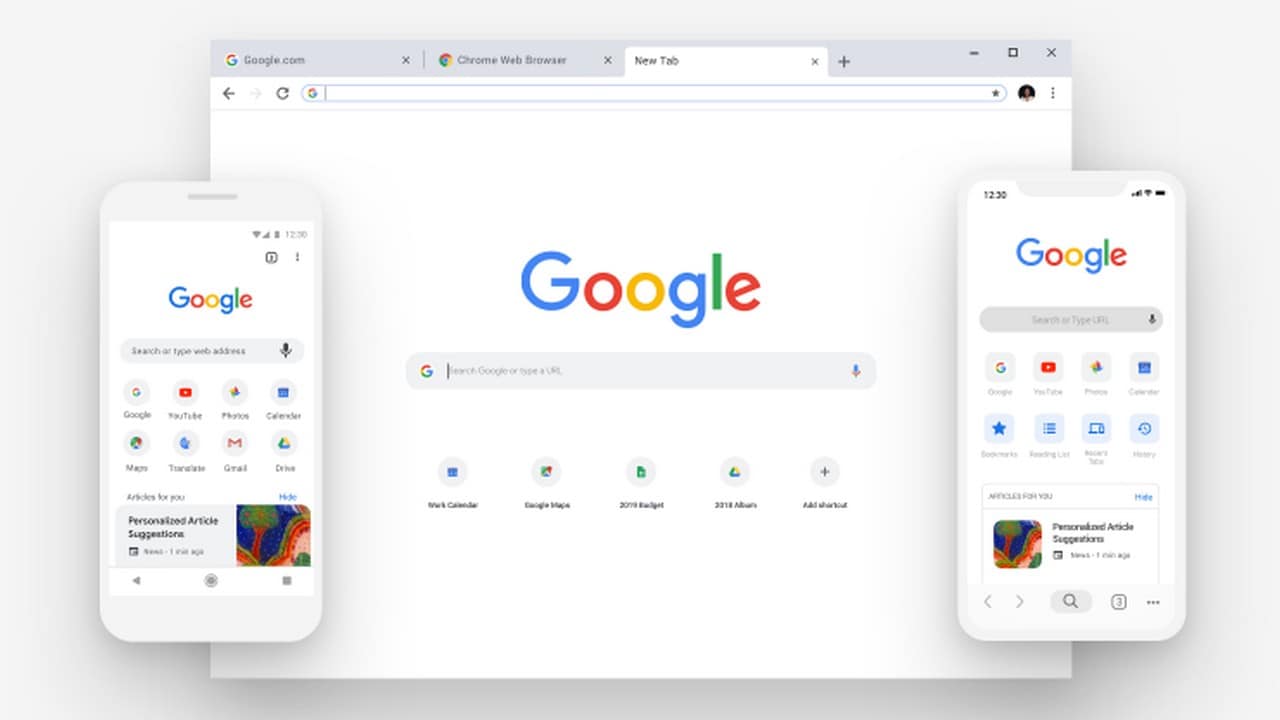 The redesign features new rounded icons instead of the boring trapezoid-shaped ones. Image: Google

While this includes most of the major changes, the team working on Chrome also have a number of tweaks under the hood to show for. The latest version of Chrome 69 will feature new experiments to improve Chrome’s startup time, latency, usage of memory and usability.

The team also has something in store for its huge developer community and partners in The Chromium Projects. Google has promised that it will be rolling out a few exclusive updates just for developers, starting with new CSS features to improved performance tracking ability.