The Camera version 7.5 has no issue of subfolders making navigation in the phone’s file manager or in any third party image app way easier.

The latest update of Google’s Camera app is no longer going to store your portrait photos in separate folders. This will help users avoid clutter and save a lot of organisational space on their devices.

According to a report by Android Police, the Camera version 7.5 has no issue of subfolders making navigation in the phone’s file manager or in any third party image app way easier. Earlier, with every couple of portrait images, the app used to create a separate folder on its own. While one of the pictures used to hold the original pictures, the other image used to be the one with applied blurred background processing. 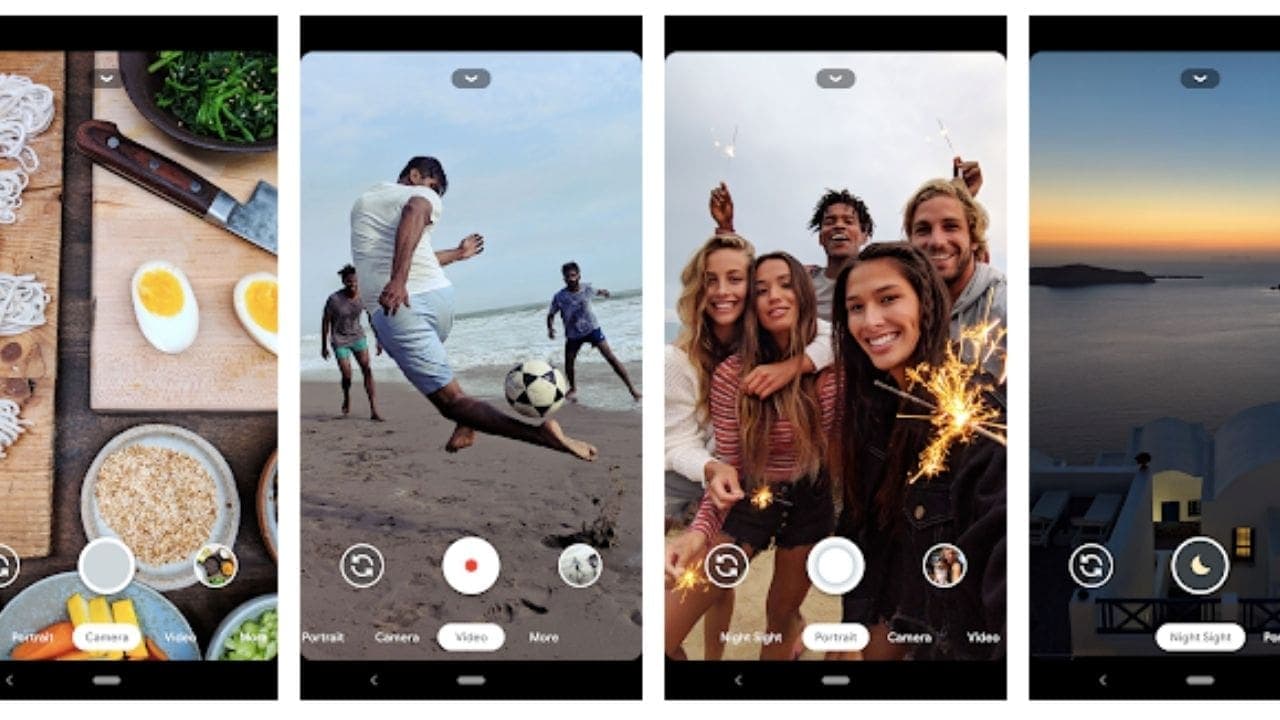 Currently, this update is available only in the beta version, which can be downloaded as an APK file. Also, the Camera 7.5 is only compatible with Android 11. The report added that the sorting system has become more user friendly as well. Now the non-blurred original ends with -02 instead of starting with ‘00000’, thus enabling the sorting of multiple portrait pictures by name.

The new way of saving images also gets an extra layer of clarity with the use of an underscore separator between date and time of the image. It also reported that the Motion photos will get an 'MP' written before the .jpg extension, while the Night Sight shots will have a 'NIGHT' written in the default saving format. This greatly enhances the benefits of using the app. Moreover, the old prefix 'IMG' for image will get replaced with the prefix 'PXL' for Pixel, thereby adding a sense of brand identity in the images captured.

From TVs to smartphones: These daily necessities can be very fatal when they explode