Before you jump to get the early Camera port, there are also some of the issues that come with it

When the Pixel 3 and Pixel 3 XL were launched this month, the smartphones came with the new Google Camera 6.1 pre-installed, which brings with it a bunch of interesting features like RAW capture support, capturing audio via external mic during video recording, among other things.

This is where the Camera ports come in. It is believed that a lot of the magic that we see on the Pixel smartphones, rests with the Google Camera application. Which is why developers and users are always working on porting these features to their devices. 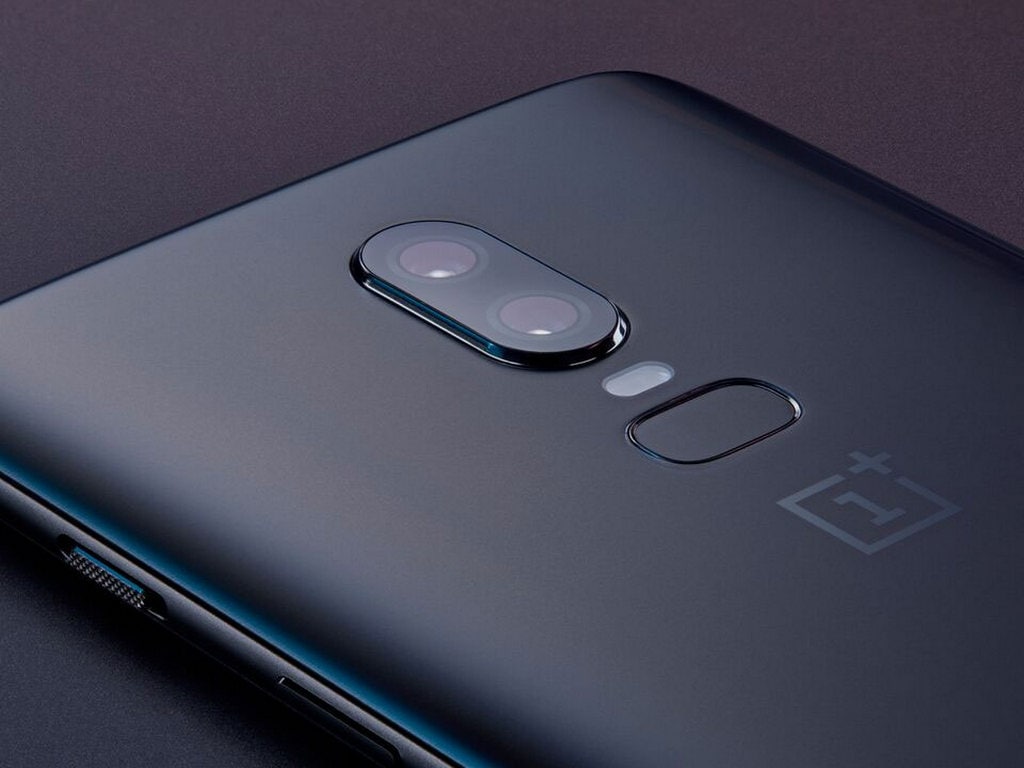 And the good news is, an early port of Google Camera 6.1 has been released by XDA Developers, and it brings partially working Night Sight and Live Google Lens to the OnePlus 6, and a few other devices.

Considering that it is an early port and is not an official release, it naturally comes along with some issues.

Reportedly, Night Sight, which is basically a new feature in the application that lets you take low light photos without using a flash, is kind of a “hit or miss” in the early port.

But for the Pixel 3 users, a stable and fully working Night Sight will be available in a few days followed by other Pixel devices in the near future.

The early port also brings with it the Live Google Lens feature, which essentially identifies objects in the frame in real-time. It’s pretty useful for scanning QR codes or business cards, among other things. The report doesn't mention any bugs in this particular feature, but you could probably beware of lags in real-time readings.

Besides these, features like Slow Motion, Photobooth and Super Res Zoom are currently not working on the port.

Now that you know all the pro and cons to the early, port, if you still want to give it a try, you can download it here.