It was best known for its bundles where all emails could be categorised under various labels.

Google is bidding adieu to its native email app Inbox from March 2019. Google said that most of the features from Inbox will be added to Gmail, the Inbox' older sibling.

According to The Verge report there will be only one email app. Additionally, no employee would be laid off.

The app was launched in 2014. Personally, my recollection of Inbox is quite faint. However, I do remember that as a freshman in college it was way too organised for me. I used Inbox app in an Android phone. Whenever I had to catch a flight for home, Inbox had everything ready and in place. It was a no-nonsense email app, or to put it simply a filtered version of Gmail. 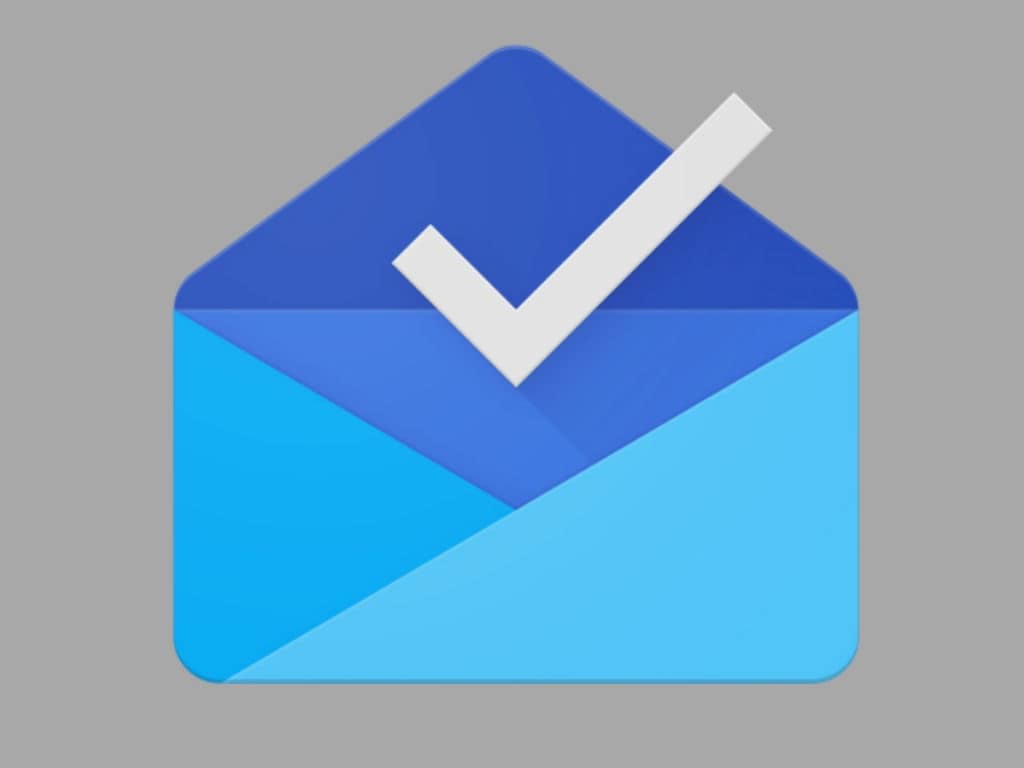 It had a very cute snooze feature which let you keep certain emails from you for a designated period of time. It was designed to make your life easy, give you minute by minute updates about what is happening around you and where you are supposed to be. I would say that if a person enjoyed being organized, Inbox was quite diligent until Gmail began upgrading itself with new features.

Also having two email apps for the same purpose did not really make sense to me.

The best part about Inbox was that your itinerary was prioritized in your emails. For example if you are travelling somewhere and you have some reservation, Inbox would send you reminders.

It was best known for its bundles where all emails could be categorised under various labels such as Trips, Saved, Purchases, Finance, Social, Promos. It also had an option to create a new label.

Inbox used to be way ahead of its time.`