Google has also restricted content that may appeal to children but contains adult themes.

After Apple, Google has now stopped permitting developers to submit apps that mine cryptocurrency on devices.

However, apps that remotely manage the mining of cryptocurrency are not facing any such restriction on the Play store.

Apple earlier took a similar step last month when it introduced a new section on cryptocurrency in its guidelines on App Store saying "Apps, including any third party advertisements displayed within them, may not run unrelated background processes such as cryptocurrency mining." 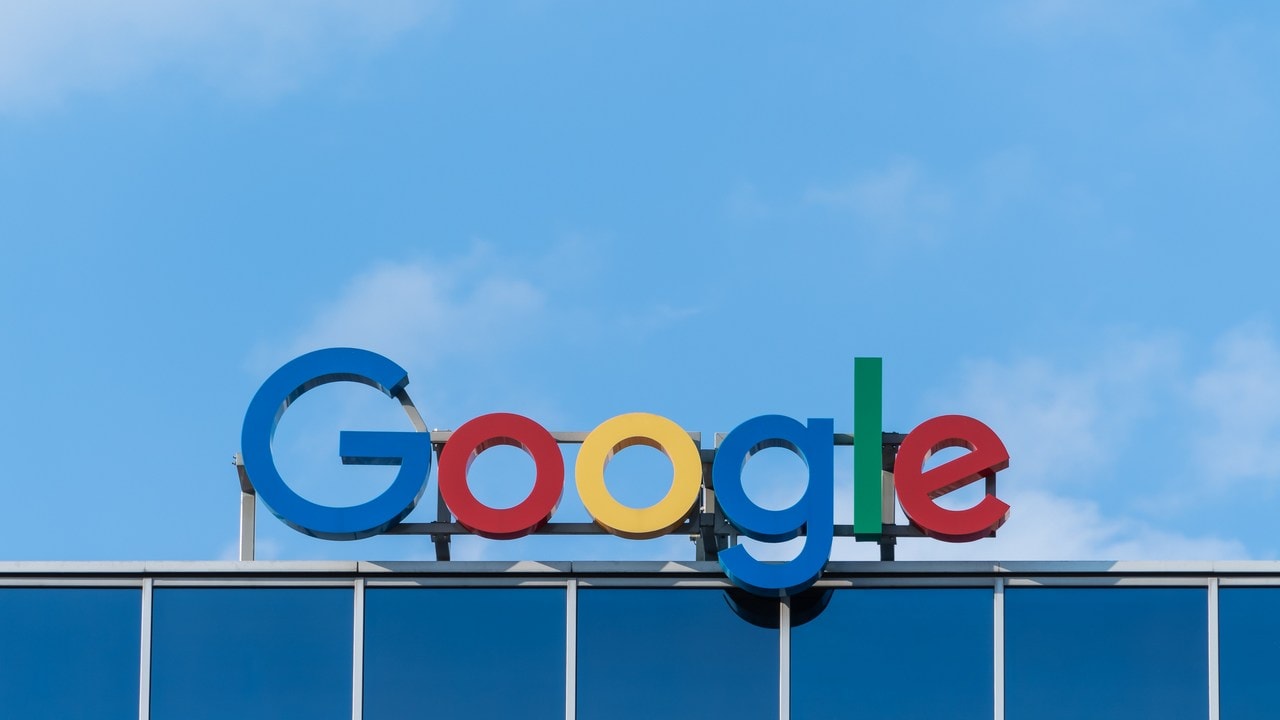 In its latest update on Play Store developer policies, Google has introduced other content restrictions. It is no longer allowing applications that "appeal to children but contain adult themes", Android Police reported on 26 July.

Google also outlined other content restrictions and said that it would not allow apps that contain or promote sexually explicit content, such as pornography.

"In general, we don't allow content or services intended to be sexually gratifying," according to the Play Store policies.

Google said that if it comes to know of content with child sexual abuse imagery, it will report it to the appropriate authorities and delete the Google Accounts of those involved with the distribution.

Apps that promote violence, self-harm or suicides are also not allowed on the Play store, Google pointed out.