Interpreter Mode is launching in the coming weeks on Google Home devices and Smart Displays.

Google Assistant may be quite common today on Android phones but that isn't stopping Google from making it more accessible. At CES 2019, Google is making every Home and Smart Display into a translation device with the introduction of Interpreter Mode.

Now translation has been a part of the Google Assistant since the introduction of the Pixel Buds in 2017, but Interpreter Mode brings real-time translation to smart displays and speakers. 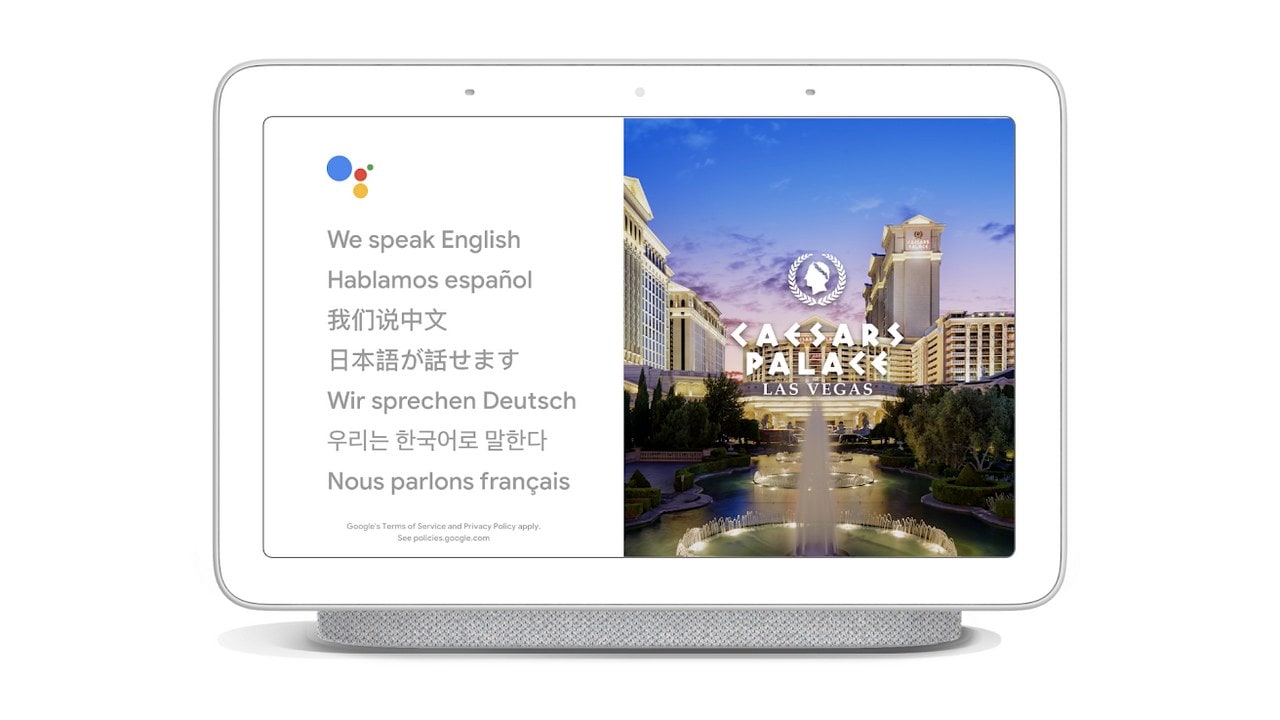 With support for 27 languages at launch, you can now just holler "Hey Google" and say "Be my Spanish interpreter". You can then have your Google Home or smart display translate Spanish for you into English or any other language you choose.

As for smart displays, 'Interpreter mode' will be of great help to, say, a hotel concierge. For example, at a hotel desk, it could help foreign visitors ask and receive local help from staff. Well, we're not quite sure whether this is a feature a person in a home setting would use quite often, the hotel industry clearly falls into Google's target demographic.

Google Assistant gets new features including Find my Phone, sunrise/sunset routine and more