These features are still rolling out, and may not be available for use immediately.

Google Assistant is getting a bunch of new features including its integration into the Android Clock app, the ability to put your device into Do Not Disturb mode via a smart speaker, and broadcast replies with just a command.

These features are still rolling out, so may not be available for use immediately. Currently, only the users in the US get to use them. But here’s taking a quick look at what these features do.

With the new Google Assistant update, you will now be able to broadcast voice messages to multiple people with just a command. When the reply is received back on your phone, a notification will pop up and the message will be transcribed. You will also be able to reply to broadcasts using the smart speaker or display to a phone or another smart device. 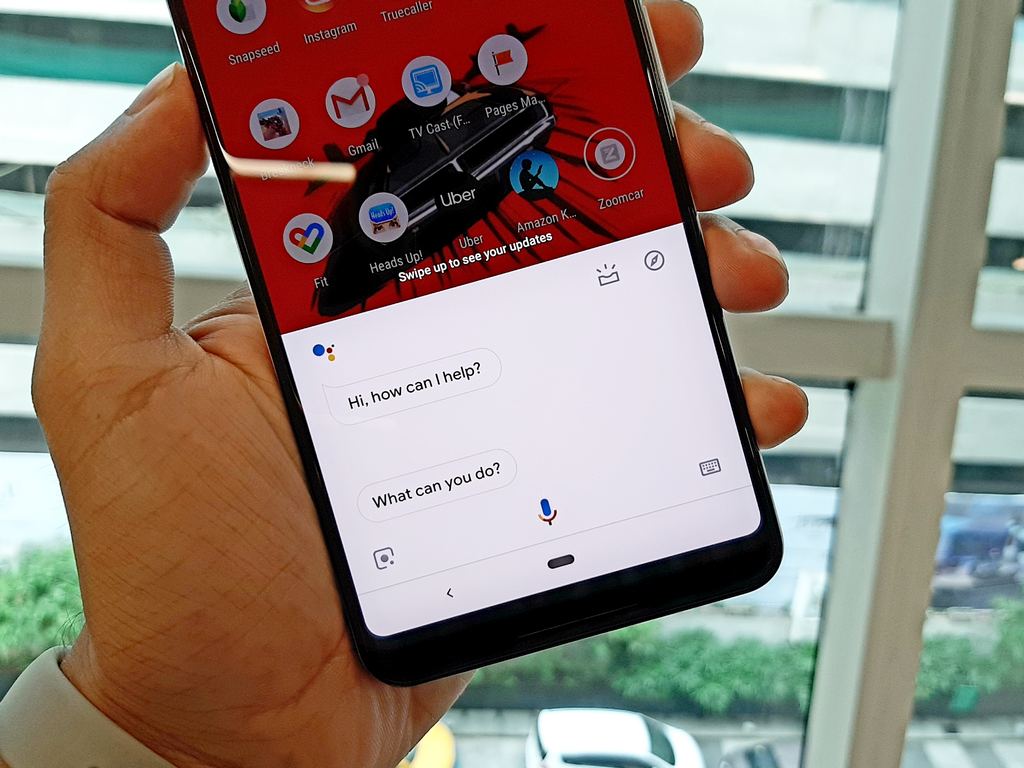 This one is a tiny feature with a tiny usability, but very effective. Basically, with the update, you can now use Google Assistant to play podcast faster or slower, by just using a voice command.

Then there is Google Assistant’s integration into the Clock app, which essentially allows you to set a custom routine to your alarm. For instance, you could have your alarm announced the weather of the day post it rings in the morning, and catch you up with the news, among other things.

These new alarms will have signature music, jokes, facts, words of encouragement and other fun messages from characters in LEGO City, LEGO Life, and LEGO Friends and from Nickelodeon's Rise of the Teenage Mutant Ninja Turtles (including the voices of Leonardo, Michelangelo, Raphael, Donatello and April O’Neil) to remind everyone it’s time to finish playing and get in the bath. Just say, “Hey Google, set a Teenage Mutant Ninja Turtle alarm for 8:00 PM.” Cowabunga!

The update also allows you to now just use your voice command to put all your synced devices on a Do Not Disturb mode.