Google Arts and Culture app's feature matching your selfie with an art work now comes to India: Here's how its works

The Google Arts and Culture app takes an approximation of the artwork the snapshot comes closest to.

After Twitteratis all over the world tweeted their artwork-resembling selfies through the newly introduced feature on Google’s Arts and Culture app, it was much awaited in India. The wait is finally over, and now it has launched on the Indian edition of the app. 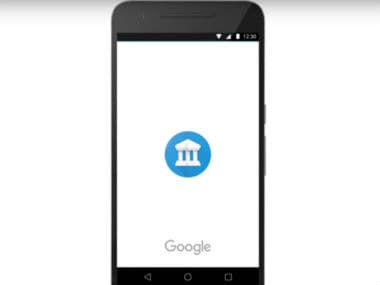 To get a hold of this feature, you should first download the app from Google Play store or Apple App store.

On scrolling down, you will see an option called 'Search with your Selfie.' A prompt suggesting 'Get Started' appears. On tapping this, you are taken to your camera selfie mode with a square frame cut out within which you should place your selfie frame. You can either click a selfie or take someone else' picture. Subsequently, the app maps the face and produces a range of pictures which matches closest with an artwork.

The artwork is not limited to any specific period. And you will get a prompt saying how much percentage match there is.

Here's how we matched: 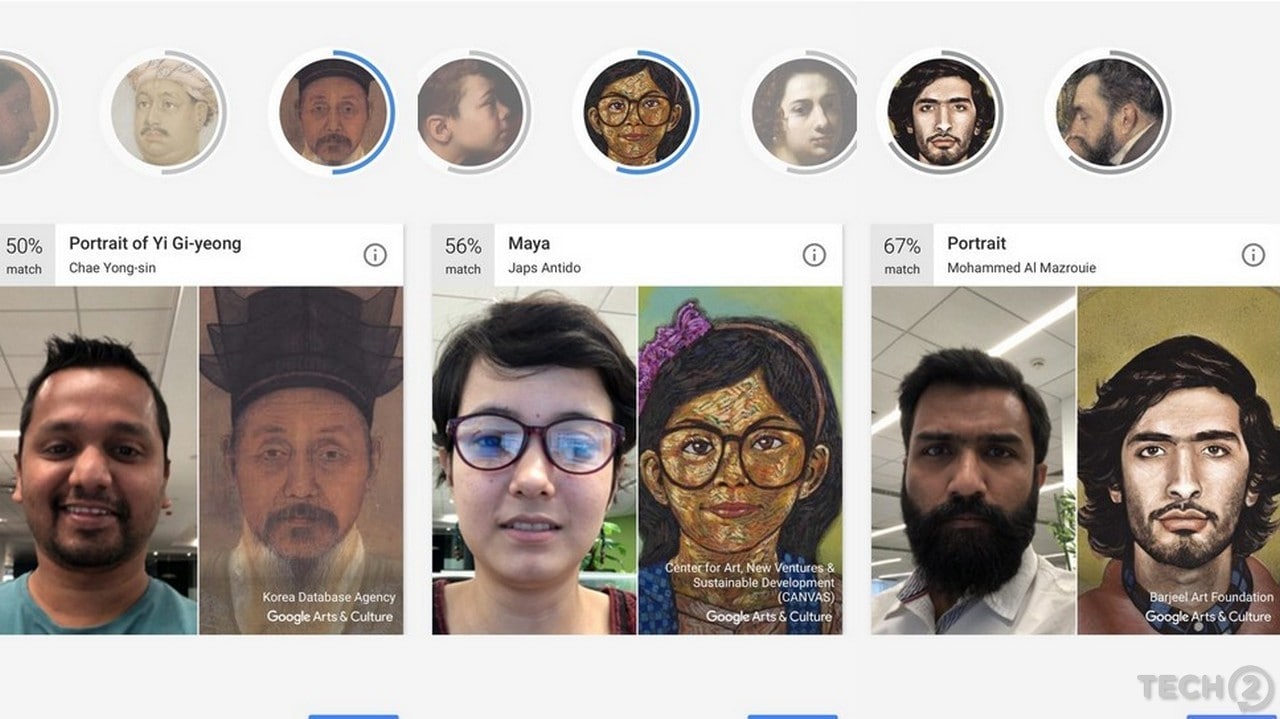 Google takes an approximation of the artwork the snapshot comes closest to. This feature not only shows one piece of artwork but a couple of such pieces depending upon their nearest approximation to the picture taken. It does not recognise a picture of an object.

According to Google Arts and Culture app, I look like 16th century balding Tom Hardy. pic.twitter.com/gJ0idtjRzD

Reports had surfaced about privacy issues regarding the facial data which Google takes to produce the picture. Keeping the bay clear, Google Arts and Culture app, before letting the user experiment, prompts with a statement saying, "Google won't use data from your photo for any other purpose and will only store your photo for the time it takes to search for matches."

Even if you are not interested in reading art, this new feature can be quite fun.