Sajith Sivanandan will now take over the charge for payments as its country head, in Bengaluru.

It has been only a week into the Google for India event, and the California-based company has begun aligning its interests deeper in the subcontinent by appointing country heads for its payments and Android department.

According to a report by the Economic Times, Sajith Sivanandan who was the director of Google Malaysia, Vietnam, and the Philippines will take over the charge for Google Pay in India and will be based out of Bengaluru. Additionally, Ambrish Kenghe, former chief product officer from the Flipkart-owned Myntra, will head the product development department of Google’s rechristened UPI-based payments system, Google Pay. Kenghe formerly led the product management team of Google’s Chromecast at Google. 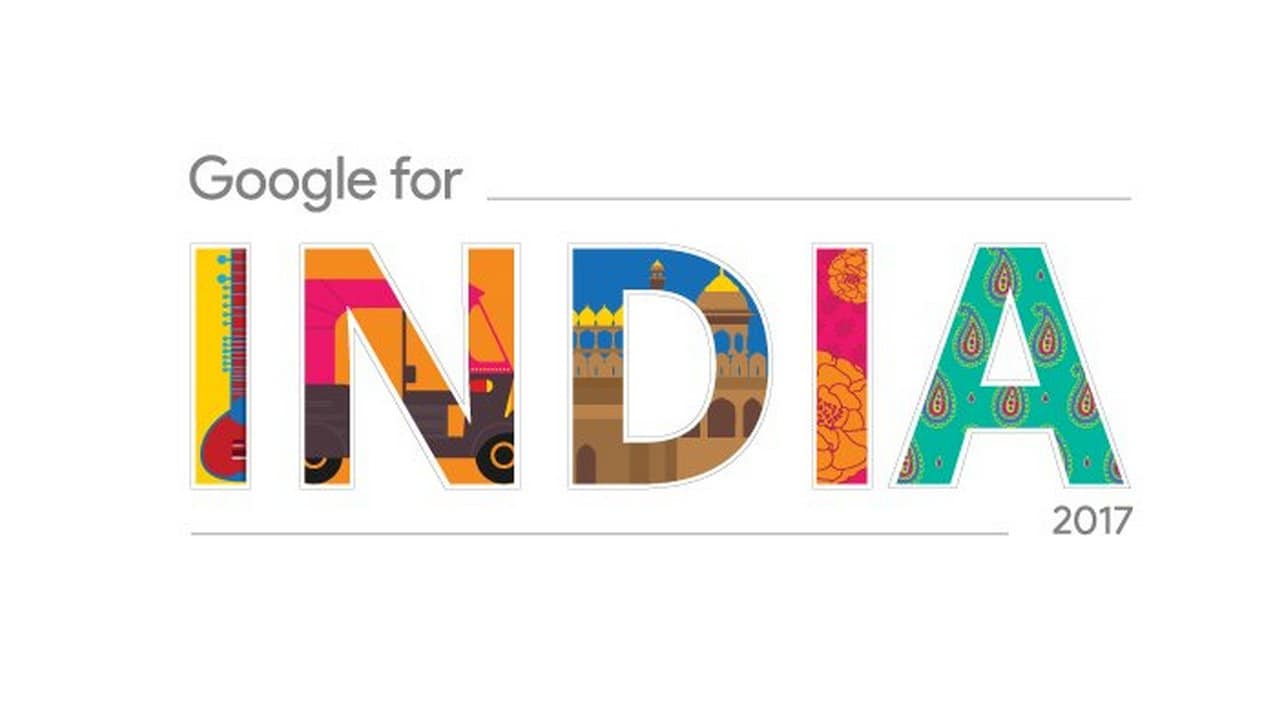 Other new India-specific appointments are have been made in the Next Billion Users and Android department.

Pankaj Gupta, founder and former CEO of Halli Labs—an AI startup in India, will join Google as the director for engineering in the Next Billion Users. Halli Labs, a Bengaluru-based startup was taken over by Google, last year.

Meanwhile, Munish Seth will reportedly join as India director for Android. Previously, he was working with Facebook.

Recently, Google announced its investment in India during the Google for India event. It included various projects and expansion plans specifically for India.