Alphabet Inc’s Google on Thursday asked the U.S. Supreme Court to reverse a ruling that resurrected a billion-dollar copyright case brought by Oracle Corp that dates to 2010. 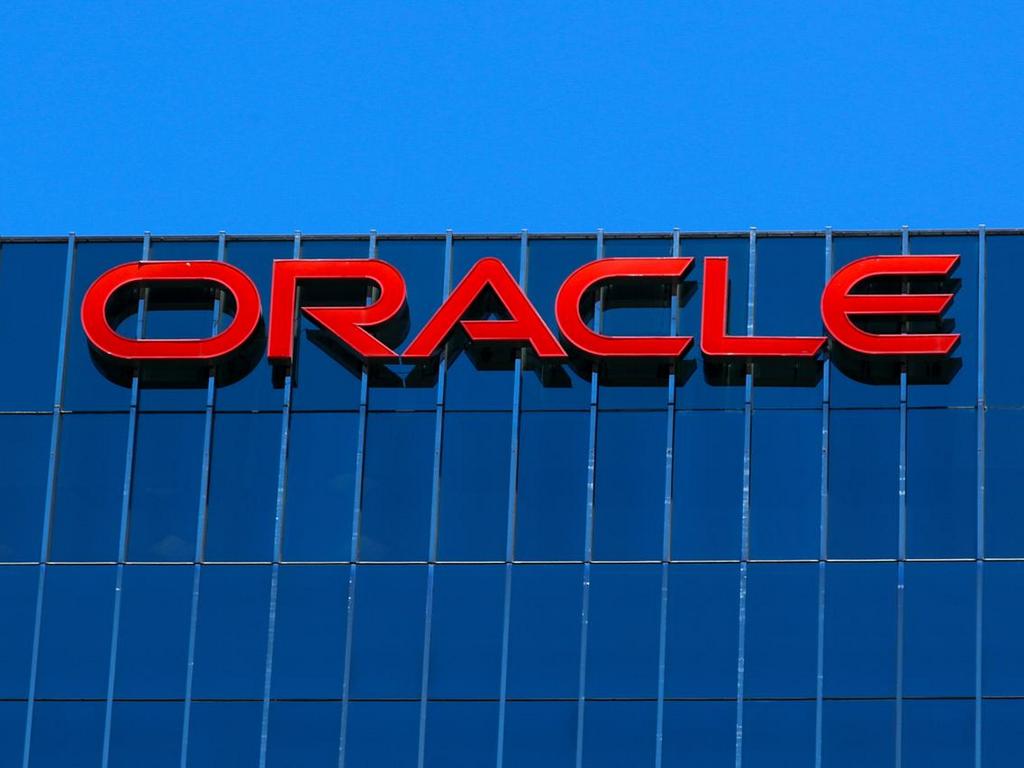 Google urged the high court to rule its copying of Oracle’s Java programming language to create the Android operating system was permissible under U.S. copyright law. A jury cleared Google in 2016, but the U.S. Court of Appeals for the Federal Circuit reversed that verdict in March 2018 and set the stage for a jury trial to determine monetary damages.

Google said the Federal Circuit’s ruling in favour of Oracle was a “devastating one-two punch at the software industry” that would chill innovation.

Oracle general counsel Dorian Daley said in a statement that Google is rehashing arguments that have already been discredited.

“The fabricated concern about innovation hides Google’s true concern: that it be allowed the unfettered ability to copy the original and valuable work of others for substantial financial gain,” Daley said.

The litigation involves how much copyright protection should extend to Oracle’s Java programming language, which Google used to design the Android operating system that runs most of the world’s smartphones.

Oracle is seeking royalties for Google’s unauthorized use of portions of the Java language known as application programming interfaces (APIs), which are tools that allow different computer programs to talk to each other.

Google has said copyright protection should not extend to APIs because they are essential tools for creating software. Google has also argued that it's copying of them is permissible under the fair-use defence, which allows unlicensed use of copyrighted works for purposes such as research. 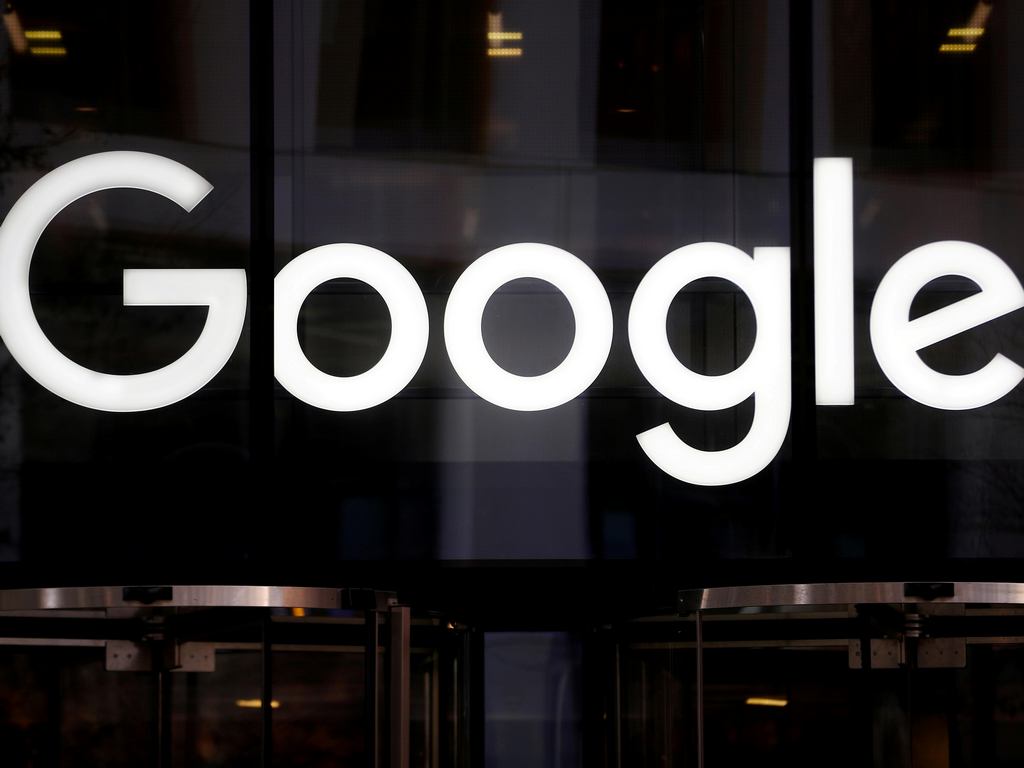 Oracle is seeking royalties for Google’s unauthorized use of portions of the Java language APIs, tools that allow different computer programs to talk to each other

The litigation has already produced several reversals of fortune. Following a deadlocked jury verdict in 2012, a federal judge in San Francisco sided with Google and said the APIs were not copyrightable.

The Federal Circuit disagreed in 2014, leading to a second jury trial in 2016 on whether Google was shielded by the fair use defence.

Oracle argued during the 2016 trial that Google copied Java because it was desperate to enter the smartphone market and that internal emails showed company representatives believed they needed to pay for a license.

Google countered that the APIs were written for personal computers and it transformed them for use in smartphones in a manner that caused no economic harm to Oracle.

The jury sided with Google, denying Oracle’s bid for about $9 billion in damages. The Federal Circuit said in its 2018 decision that Google could not invoke the fair use defence because it copied the Java APIs verbatim and “for an identical function and purpose.”