Google announces that it will no longer make any tablet devices; will support partners

Google's Android and Chrome OS teams will be working with the partners on tablets for all segments of the market.

After facing aggressive competition from Apple’s iPad, Google has finally decided to hang its boots when it comes to its tablet category.

According to a Computer World report, Google has cancelled the release of two of its under-development tablet devices. Google will now be focusing on the Pixelbook laptop lineup instead. 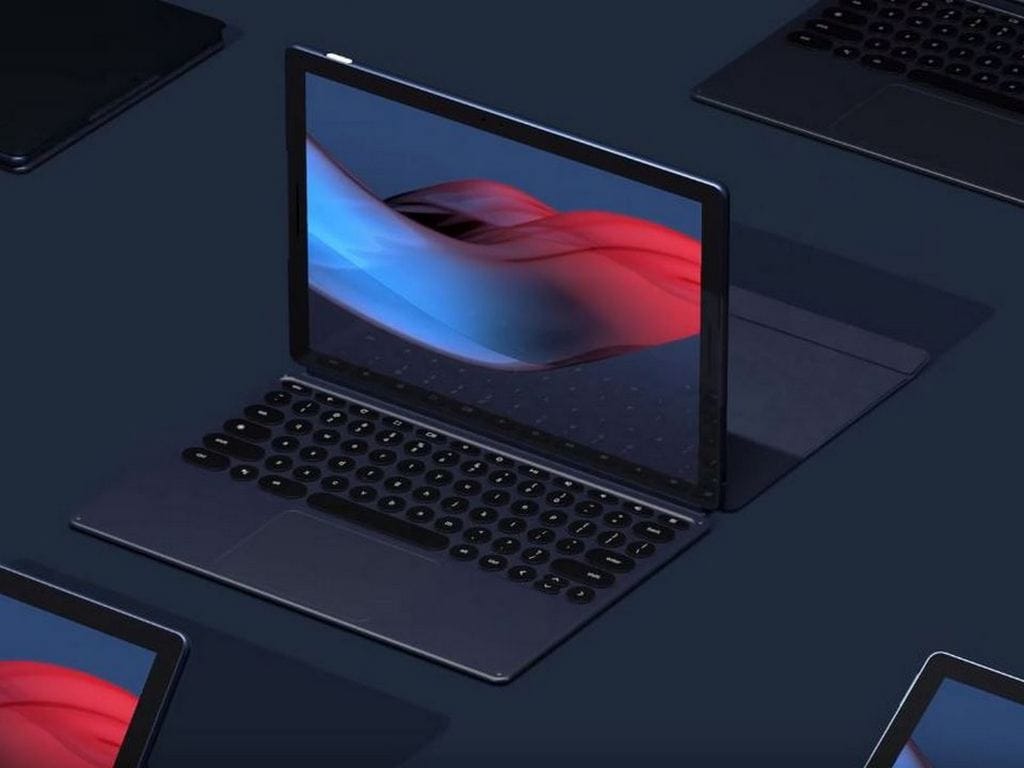 Hey, it's true...Google's HARDWARE team will be solely focused on building laptops moving forward, but make no mistake, Android & Chrome OS teams are 100% committed for the long-run on working with our partners on tablets for all segments of the market (consumer, enterprise, edu)

He also emphasised on the fact that there will be no change in the working structure of Android and Chrome OS teams who will still be working with the partners on tablets for all segments of the market. This means Google will continue supporting its partners such as Samsung, Lenovo, Asus, among others, who still make Android tablets.

To make things clear, this move won't affect the Pixel phones at all.

Speaking about the staff, many of the employees who were previously working on the tablet devices have already been shifted to Google's laptop team.

It has been confirmed that the successor of Google's Pixel Slate which was already in development won't be launching now. As for the Pixel Slate, the device will get regular updates and will continue to sell, reports Computer World.

According to Google, tablet devices are those that do not have any keyboard, like Pixel Slate or those that detach entirely from the physical keyboard. It does not include a Pixelbook that is attached by a 360-degree hinge and is a two in one device. That is clearly a laptop that we are talking about.

Overall, the decision seems to be justified as the Pixelbook laptops got far better reviews than the Pixel Slate. A quick look at this chart indicates, very clearly, that Google has no noticeable market share when it comes to the tablet segment. So in effect, it's not as huge a blow either.