AMP will first arrive at the desktop browser but Google says that mobile devices will get it soon.

Accelerated Mobile Pages (AMP) for Gmail has been touted by Google since last year and now the company has finally released a beta to the general G Suite audience. 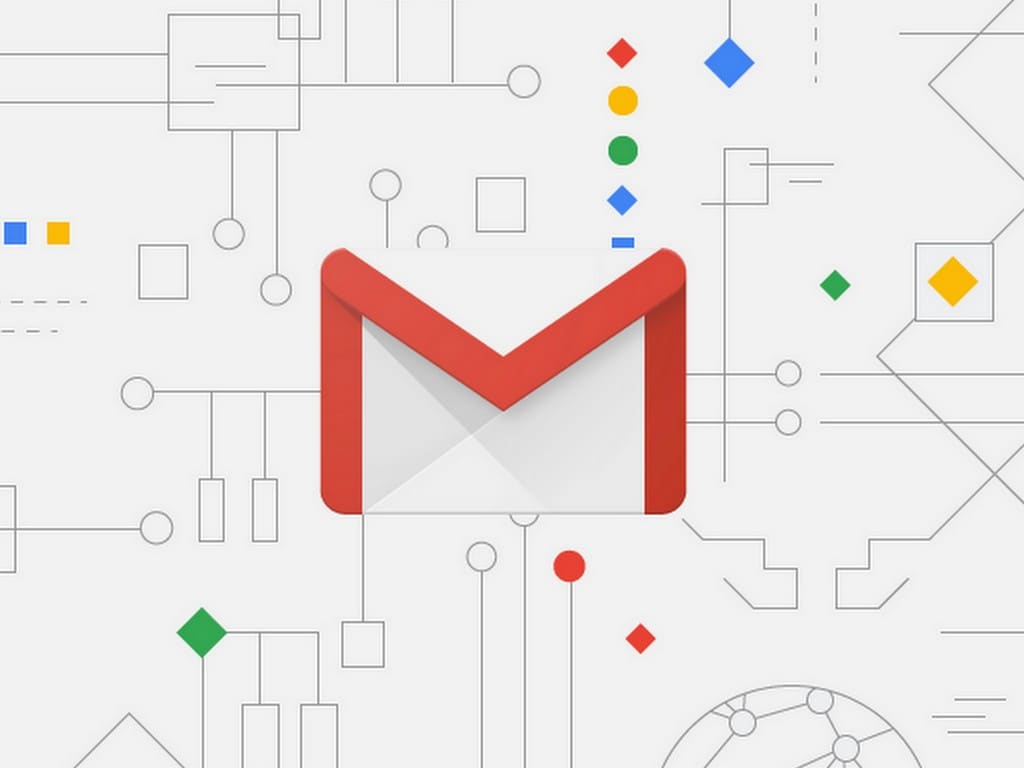 AMP for Gmail basically allows developers to make emails "more interactive and engaging" by embedding widgets in emails. The open-sourced nature of AMP allows developers to freely modify the capabilities of the feature. Google has said that AMP will allow browsing and interacting with content in the email, filling out forms without leaving your inbox or RSVP to events and more.

Support for AMP will first arrive on the desktop browser, but Google says that mobile devices will get it soon enough as well.

OyoRooms, Pinterest, and redBus are amongst those who will partner with Google for AMP emails. In a demonstration, Google showed how you could book a room on Oyo without leaving the Inbox.

Dynamic interaction with AMP on Gmail.

Although AMP for Gmail has rolled out, you are not obliged to just use Gmail for interacting with these dynamic emails.

Outlook, Yahoo Mail, and Mail.ru all support AMP but an admin will have to opt into the beta program.

This news comes on the heel of Google's announcement of shutting down Inbox on 2 April. 'Inbox by Gmail' was started in 2014 as an invitation-only service, which offered users a more interactive and intelligent way to access your emails away from the regular Gmail app.

A report by Android Authority also suggests that Google is reportedly testing Inbox's email bundles feature which would ensure that existing users don't miss out on much on 2 April.