To increase user-engagement, third-party apps will be featured in the Google Assistant app. Users can access these apps with help of contextual queries.

Google has announced a number of new updates for its virtual assistant, the Google Assistant. One of the key announcement as part of these updates is the added support for Indian English in addition to Spanish, Italian, Portuguese languages. Google has limited the support for these new languages to the users as developers can also use the language to develop functionality in their apps. 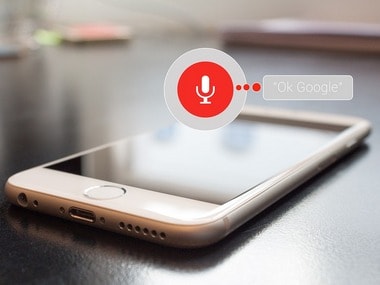 For starters, Google is updating its Explore tab. These include ‘What’s New’ and ‘What’s trending’ in the app directory so that the user does not miss out on any trending topic.

It is also bringing new sub-categories. Example the ‘Food & Drink’ categories will be divided into ‘Order Food’ or ‘View a Menu’. This will give the user options to connect with other apps. According to the blog post, Google is planning to add a description to these apps, in addition to using invocation queries to understand what the user mostly wants.

In a bid to increase user-engagement, third-party apps will feature in the Google Assistant app. The company has named this new feature as 'Implicit discovery' where users can access third-party apps through Google Assistant with the help of contextual queries such as "OK Google, find me a cab", or service centers. This works even if the user forgets the name of the app. Google Assistant is bringing Contextual Queries in the app. Google.

Other updates include the “For Families” badge which would be tagged on the apps appearing on Google Assistant.  This badge will be used to show family-friendly apps. 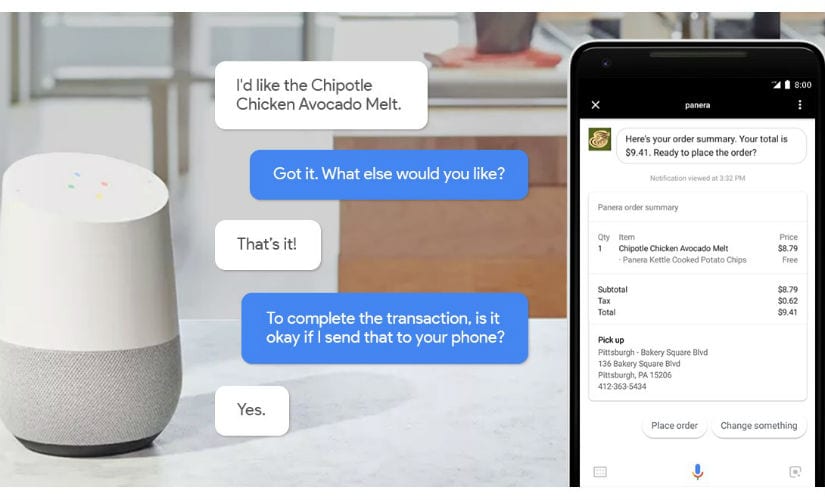 Google has introduced a host of new updates. Google.

Google has added more features to make the user experience more interactive with personalised apps, improved SSML studio for web simulator, linking account during the course of the conversation instead of adding the account in the beginning and improvements in the 'Cancel event'.

Additional updates for app developers include push notifications such as stock options for traders, directory analytics where the user can get an idea of how it is faring in terms of user engagement and daily updates on the same kind of content from any particular app. The company has rolled out the update to both Android and iOS platforms.