Google has launched Gmail Go app, a lighter version of the Gmail app that will be compatible with devices with less than 1 GB RAM. The company has already launched the Go versions of YouTube, Gboard and Google Assistant apps. The Go versions of the apps are targeted for lower end devices including the ones with the Android Go OS that were recently launched. 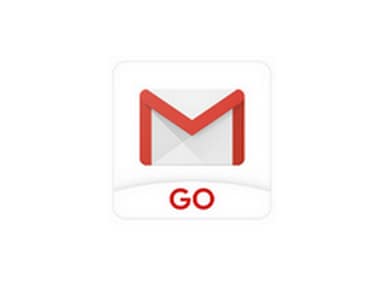 According to a report on GSMArena the Go version of the Gmail app is available in selected countries including India. It is compatible with devices running on Android Go with Android 8.0 Oreo as the OS on the device. The apk file of the app is of 9.51 MB as listed on APKmirror, whereas the original version of the app comes with a size of 20.66 MB, which can exceed depending on the device.

The Gmail Go app works similar to the Gmail app but loads less images on demand to make the app lighter. A smarter inbox on the Gmail Go app focuses on messages from friends and family. The social and promotional emails are categorised in another section. The app also blocks spam before it hits the inbox. It supports multiple accounts and a users can set up both Gmail and non-Gmail address Outlook.com, Yahoo Mail, or other IMAP/POP email on the app making it a great email client as well.

The report also mentions that the app can't be deleted from the settings of a smartphone but it will be deleted directly from the Google Play Store.