Here's how you can set Gmail as your default email client in iOS 14 and iPadOS 14.

According to Google, users can make Gmail the default mail app by going to the iPhone or iPad open settings and then scrolling down and tapping on Gmail. Users then need to tap Default Mail app followed by the Gmail icon.

With iOS 14, you can now set #gmail as your default email on iPhone or iPad → https://t.co/iODOD2y2ot pic.twitter.com/a0RGjQsDtI

To add Gmail to one's dock, one simply needs to tap and hold the Gmail app icon before dragging and releasing it on the dock.

Gmail is only the latest app to introduce support for the new iOS 14 feature. Microsoft's Outlook can already be selected as the default mail client, as can Basecamp-created email service Hey. 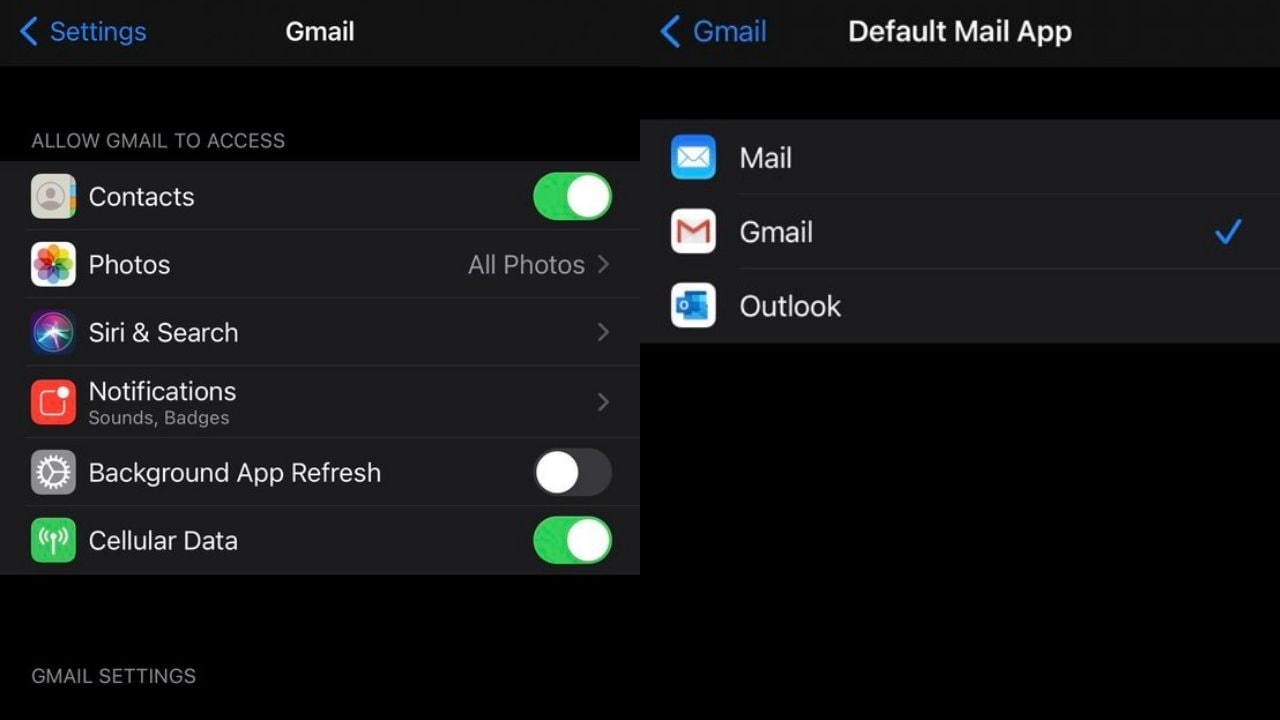 Apple released iOS 14 and iPadOS 14 to the public on Wednesday, 16 September and as per analytics data, about 26 per cent users have adopted the software update thus far.

iOS 14 added the option for users to set third-party email applications as the default for iPhone and iPad devices running the latest version of Apple’s operating system. However, The Verge recently reported an iOS bug that automatically switches third-party browser and email applications back to Apple’s default Mail and Safari after a restart. Apple is yet to comment on the issue.