Honda and GM are already partnering on fuel cell vehicles and are developing batteries for EVs.

General Motors and Honda are teaming up on self-driving vehicle technology as big automakers and tech giants race to develop the next generation of personal transportation.

Japan’s Honda Motor Co. will invest $2.75 billion in the autonomous vehicle unit run by General Motors Co., called GM Cruise, which is considered a leader in the nascent industry.

The goal, the companies said Wednesday, is to develop an autonomous vehicle that can be produced at a high volume and deployed globally. They will also explore commercial ways to use the Cruise network around the world. 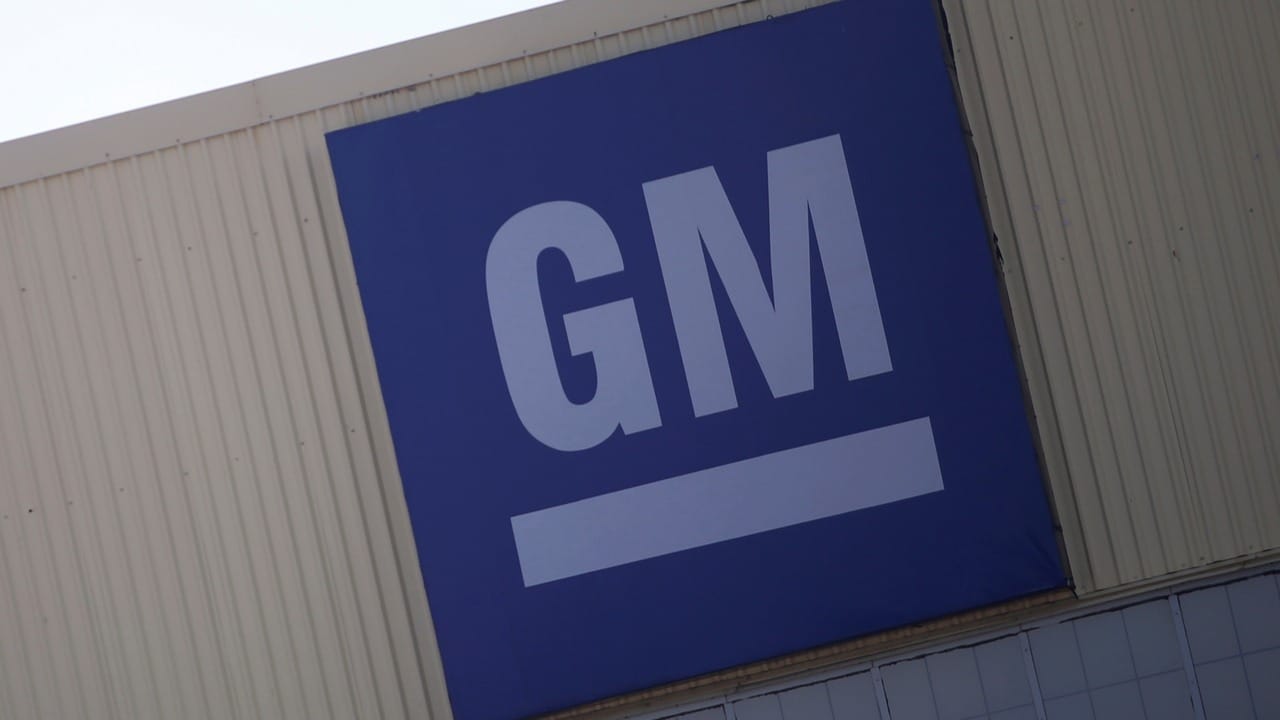 A logo of General Motors is pictured at its plant in Silao, in Guanajuato state, Mexico. Image: Reuters

The partnership comes as the main players in the autonomous vehicle space-shift their focus from developing the technology to figuring out how to make the systems safer and more affordable.

Teaming up is a way to add a layer of safety, with some groups using one company’s software to operate a vehicle and a partner’s software to act as a backup, said Sam Abuelsamid, Navigant Research analyst.

“As companies move from the research phase into the production phase, there’s a lot of additional complexity that has to be added to those already complex systems,” he said.

Ride-hailing giant Uber announced in August a partnership with Toyota to develop autonomous vehicles months after one of its self-driving cars struck and killed a pedestrian crossing a dark street in Arizona.

Waymo said in May that it would buy up to 62,000 more minivans from Fiat Chrysler to expand its ride-hailing venture. Waymo and Fiat Chrysler also said that they were discussing the use of Waymo technology in Fiat-Chrysler self-driving vehicles that would be sold to the public.

Tesla is developing autonomous vehicles, but some analysts doubt that its system is on par with the rest of the industry, because it uses only cameras, ultrasonic sensors and a single radar — compared to dozens of sensors in competitors’ systems — and it doesn’t have enough memory bandwidth to process all the data, Abuelsamid said.

Michelle Krebs, an executive analyst with Autotrader, believes the partnership between GM and Honda is critical in the development of such advanced technology because it requires huge investments that have little promise of a quick payoff.

Honda will make an immediate investment of $750 million, and spend $2 billion over 12 years on the project.

“Honda chose to collaborate with Cruise and General Motors based on their leadership in autonomous and electric vehicle technology and our shared vision of a zero-emissions and the zero-collision world,” said Seiji Kuraishi, an executive vice president at Honda.

Honda and GM are already partnering on fuel cell vehicles and announced in June that they are developing batteries for electric vehicles, mainly for the North American market.

In May, the Japanese tech firm investment firm SoftBank announced it was taking a 20 percent stake in Cruise for $2.25 billion. GM had said it planned to use the cash infusion to roll out a robotaxi service in at least one major city starting next year. SoftBank also owns big stakes in Uber as well as in India’s Ola ride service and Didi Chuxing, China’s top ride-hailing firm.

General Motors seeking approval for autonomous car in US; its first vehicle is set to enter the market in 2019

Two-thirds of Americans are wary of self-driving cars: Report