The trailer gives a look at some impressive tricks that Jin will have at his discourse including flash bombs and a grappling hook.

The Ghost of Tsushima is scheduled to launch on Friday, 17 July. With just a handful of days left for the game to launch, its trailer has started to arrive online and is making the players all the more excited.

The 59-second long trailer of Ghost of Tsushima from the PlayStation gives a peek into a number of images that are showcasing the wide variety of environments in the game. 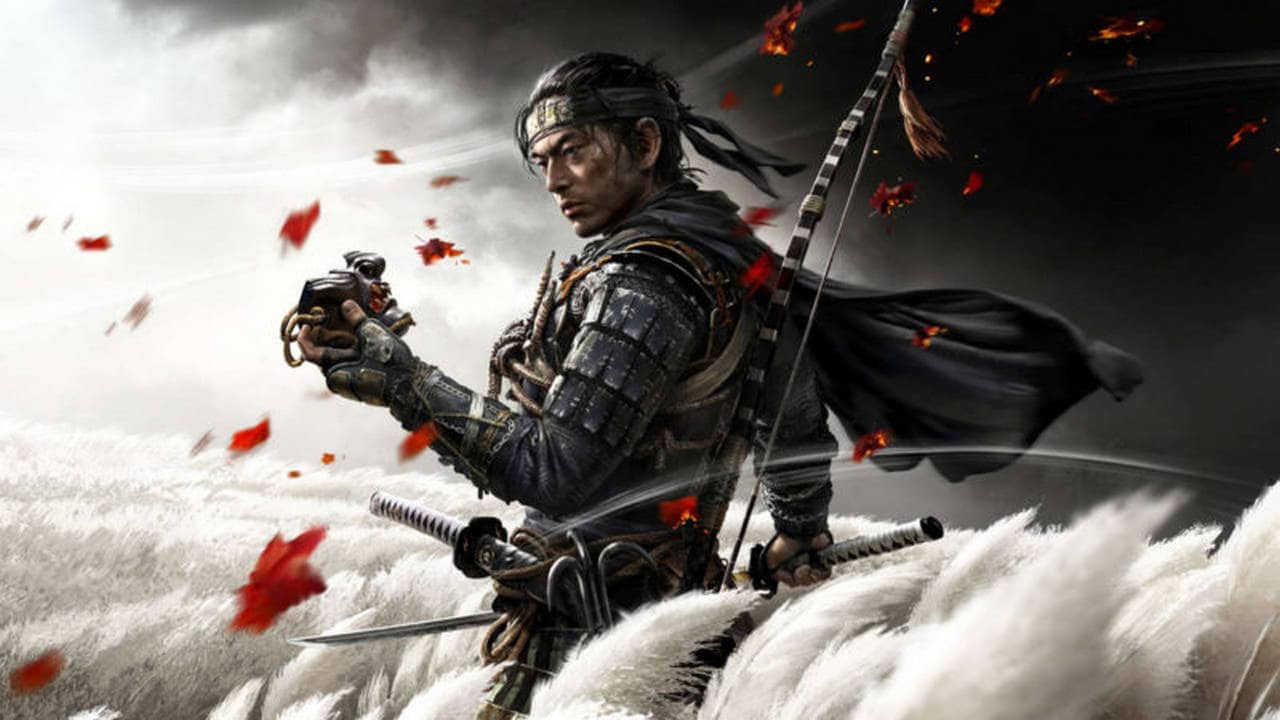 Ghost of Tsushima is just days away! Watch our launch trailer, and find more at https://t.co/XU3ZJ8Y3dc 🗡️#GhostOfTsushima pic.twitter.com/9YN52o6Vac

The protagonist of the game Jin Sakai is seen narrating his decision to betray his code to shield his home from invaders. He is also seen fighting enemies and moving through different game environments.

The trailer also gives a look at some of the impressive tricks that Jin will have at his discourse including flash bombs and a grappling hook, the report said.

As per Tech Gaming Report, the Ghost of Tsushima is one of the much-awaited PlayStation 4, or PS 4, titles of the summer. Gamers have been waiting for it for two years.

A report by Games Radar says that the trailer of the Ghost of Tsushima is still classified as unlisted on YouTube but has been widely circulated on social media.

Sucker Punch Productions, the developer of the Ghost of Tsushima, has tweeted the trailer on its official handle. "Ghost of Tsushima is just days away! Watch our launch trailer, and find more at ghostoftsushima.com. #GhostOfTsushima," the tweet read.

Ghost of Tsushima: Legends, a new co-op mode, to arrive on PlayStation 4 later this year