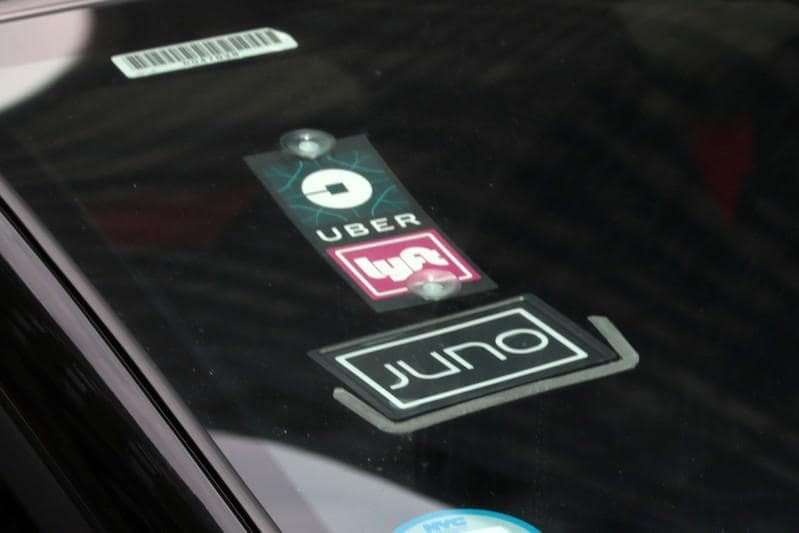 The company told Juno users on Monday its service would cease to operate that evening, directing riders instead to former competitor Lyft Inc

Gett and Lyft declined to provide financial details of their partnership.

Gett said it would increasingly focus on the corporate transportation sector.

Since January, private ride-hailing trips below Manhattan's 96th Street are taxed at $2.75, while shared rides are charged 75 cents. The charge must be passed on to passengers and cannot be taken out of drivers' pay, the law says.

New rules also cap the number of app-based, for-hire cars and established minimum pay for the city's 80,000 ride-share drivers based on how much time they spend transporting passengers.

Beginning next year, the law also limits time drivers spend "cruising" - driving to or waiting to pick up new passengers.

Juno, which launched its NYC ride-hailing service in 2016, marketed itself as retaining happier drivers by taking a smaller commission from every ride. Gett acquired the company in 2017 for $200 million.

"Juno's closure in New York City is further evidence that the TLC's approach has created an uneven playing field that reduces choice for riders and drivers," Lyft said in a statement on Monday.

Asked about the impact of NYC's regulation, Uber Technologies Inc