Germany should have 1 million charging stations for electric cars by 2030: Angela Merkel

Germany should have one million charging stations for electric cars by 2030, Chancellor Angela Merkel said in a video message on Sunday, ahead of meetings on Monday with the car industry on how to speed the move to low-emission battery-powered vehicles.

"For this purpose, we want to create a million charging points by the year 2030 and the industry will have to participate in this effort, that is what we will be talking about," Merkel said. Germany now has just 20,000 public charging points. 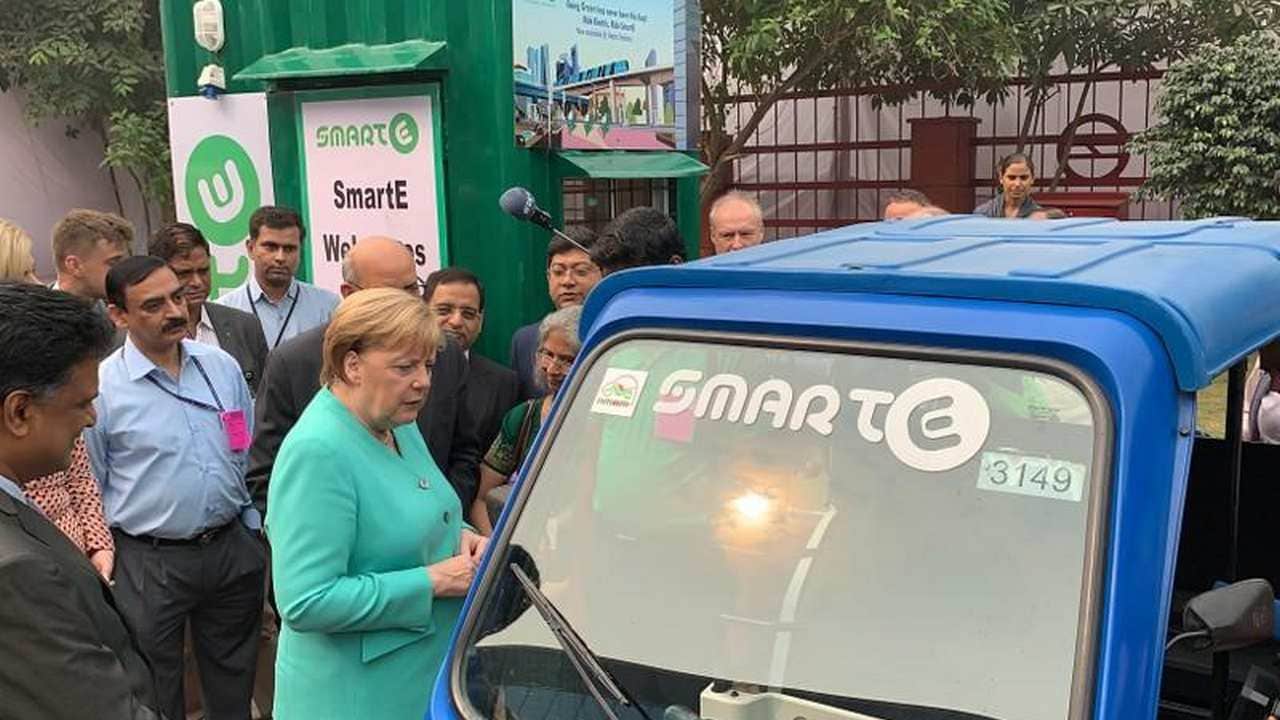 Stephan Weil, the prime minister in Lower Saxony, where Volkswagen is based, said he wanted to see commitments for 100,000 public charging points in place by 2021.

Weil is a supervisory board member at Volkswagen which is committed to transitioning to battery-powered cars but needs to see more charging infrastructure in order to market them successfully.

The meeting in the Chancellery is the second on the issue that entails speedy action so that Germany's transport sector can help meet national emissions targets.

Would-be buyers have cited a lack of fuel infrastructure as a reason to shun electric cars.

Apart from electric alternatives to gasoline and diesel-driven cars, the government will also explore those run on hydrogen fuel cells, with the government and the industry sharing the cost of subsidies to attract buyers for both.

Merkel said the government aimed to preserve jobs making cars and parts. It is becoming clear that fewer employees are needed to construct electric cars than conventional ones.

He also said rental and property sector legislation needed to be simplified to pave the way for more public and home charging points.

"An extremely demanding time lies ahead for the German automotive industry that must be accompanied actively by policymakers," he said.