Lisbon has launched a major push to attract tech companies and startups since its 2011-14 financial crisis and Europe's biggest tech conference.

A German developer for the technology sector has reached an agreement to renovate a former military factory next to the Tagus River in downtown Lisbon, as the city's efforts to become a hub for European startups begins to attract foreign investors. 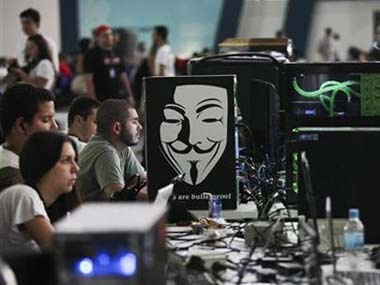 Lisbon has launched a major push to attract tech companies and startups since its 2011-14 financial crisis and Europe's biggest tech conference, Web Summit, has chosen the city as its venue for three years.

As part of the strategy the city took over last year a derelict military factory in the eastern Lisbon district of Beato which it hopes to turn into a startup centre with the help of private investors.

Simon Schaefer, founder of Factory - which has built two tech joint work spaces in Berlin - said his company will renovate the area around the former military installation to create office space for 500 tech workers.

"Lisbon is a cool city, I know of many companies relocating to Lisbon," Schaefer said. "So we are very bullish."

His company is working with the municipality of Lisbon and Startup Lisboa, an incubator, on the project. Factory founded a joint tech office in Berlin in 2012, which it has subsequently sold, and more recently opened Silicon Allee in Berlin, which has offices, event space and apartments.

Schaeffer wants to replicate in Lisbon the tech buzz that developed in Berlin a few years ago.