General Motors calls on Alexa to give vehicles more skills 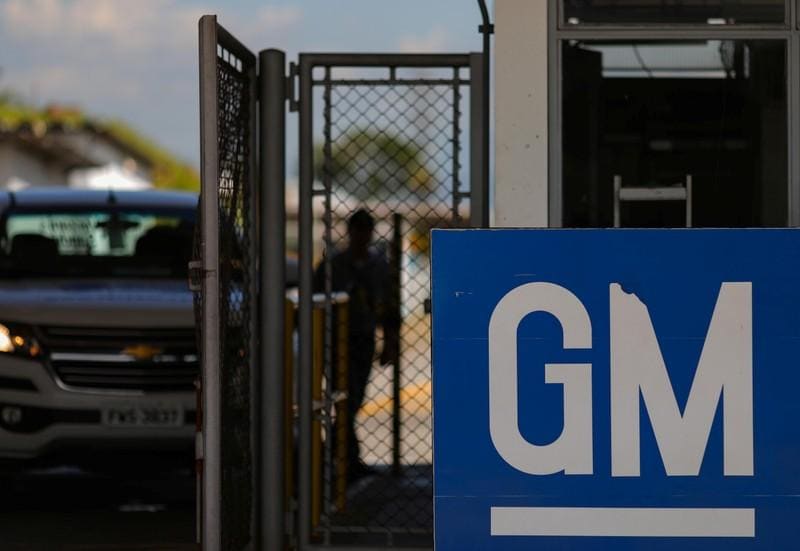 The agreement gives Amazon access to millions of vehicles, and a substantial expansion of its Alexa franchise. Embedding Alexa in vehicles is just one element of a broad strategy Amazon Chief Executive Jeff Bezos is pursuing to extend the e-commerce company's reach into transportation.

For GM, the deal is the latest in a series of moves to embrace widely-used technology industry brands. For years, GM and other automakers tried to develop infotainment technology in-house using automotive suppliers. But customers have panned the results, and instead embraced digital assistants such as Alexa, Google Voice or Apple Inc's

Earlier this month, GM said it would embed Alphabet Inc

Santiago Chamorro, GM's vice president for Global Connected Services, said customers ultimately will be able to choose which voice concierge service to use - the car's standard voice controls, Alexa, Google or an app embedded in a smartphone.

"We believe in a future where the customer has options," said Amazon's Ned Curic, vice president of Alexa Auto at Amazon.

Owners of GM vehicles will be able to download Alexa software to their vehicles during the first half of 2020, GM said.

The separate Alexa and Google deals do not cover GM vehicles sold in China, Chamorro said.

"Our solution for China is particular to China," Chamorro said. "Stay tuned. We are working on it."