General Motors is teaming up with Microsoft to accelerate its rollout of electric, self-driving cars. In the partnership announced Tuesday, the companies said Microsoft’s Azure cloud and edge computing platform would be used to “commercialise its unique autonomous vehicle solutions at scale.” Microsoft joins General Motors, Honda and other institutional investors in a combined new equity investment of more than $2 billion in Cruise, bringing its valuation to about $30 billion.

Cruise, which GM bought in 2016, has been a leader in driverless technology and got the go-ahead from California late last year to test its automated vehicles in San Francisco without backup drivers.

Auto companies have been joining forces and bringing technology firms on board to try to spread out the enormous costs – and by nature, risks – of developing self-driving and electric vehicles.

Honda is in on the Cruise project with GM, Volkswagen and Ford have teamed up with Pittsburgh autonomous vehicle company Argo AI, and Hyundai joined with Fiat Chrysler last summer in a deal to use Waymo’s driverless car technology. 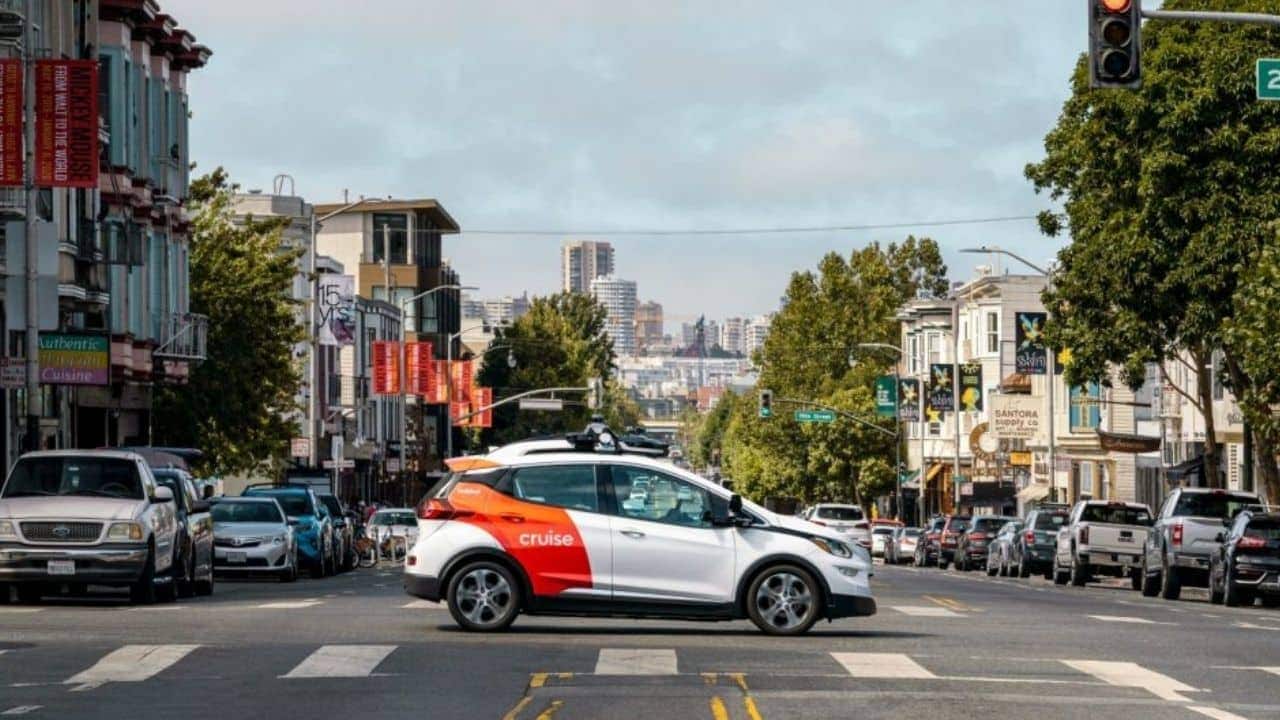 A Microsoft Cruise driverless car on the streets of California. Image: Microsoft

Toyota and Uber are also working together, while Amazon skipped over the automaker part of the equation and last summer bought self-driving technology company Zoox, which is developing an autonomous vehicle for a ride-hailing service.

Mass adoption of driverless vehicles — and profits — are still a ways off, said industry analyst Sam Abuelsamid of Guidehouse Insights.

(Also read: Apple is reportedly in talks with Hyundai to make its first-ever driverless electric car)

“The reality is that the automated driving landscape is taking much longer to mature that had been anticipated a few years ago,” Abuelsamid said. “It’s probably going to be mid-decade before we start to see significant volumes of these vehicles.”

Abuelsamid added that the importance of adding a company like Microsoft to the mix is its cloud computing power and the ability to analyze data from the vehicles to improve the technology.

“Microsoft is a great addition to the team as we drive toward a future world of zero crashes, zero emissions and zero congestion,” said GM Chairman and CEO Mary Barra. “Microsoft will help us accelerate the commercialization of Cruise’s all-electric, self-driving vehicles and help GM realize even more benefits from cloud computing as we launch 30 new electric vehicles globally by 2025 and create new businesses and services to drive growth.”

General Motors has been aggressively revamping its image, saying the industry has reached a history-changing inflection point for mass adoption of electric vehicles. The 112-year-old Detroit automaker this month unveiled a new corporate logo to signify its new direction as it openly pivots to electric vehicles. It wants to be seen as a clean vehicle company, rather than a builder of cloud-spewing gas-powered pickups and SUVs.

GM scrapped its old square blue logo for a lower case gm surrounded by rounded corners and an ‘m’ that looks like an electrical plug.

Shares in GM jumped more than 9 percent in afternoon trading, to $54.58.