(Reuters) - One of GameStop Corp's largest shareholders, Ryan Cohen, has urged the videogame retailer to conduct a strategic review of its business and to focus on digital sales by moving away from its traditional brick-and-mortar model. Cohen, who is also a co-founder of e-commerce firm Chewy Inc , had raised his stake in GameStop in September and disclosed that he was in discussions with the company's management and board members 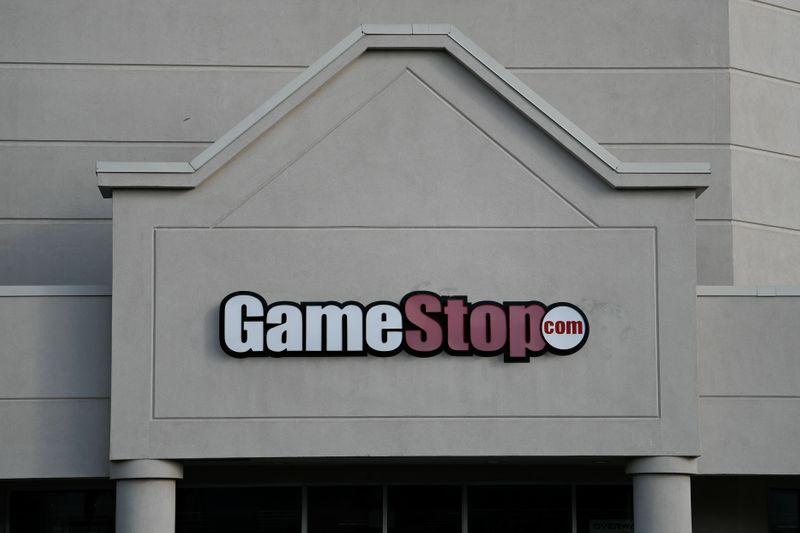 (Reuters) - One of GameStop Corp's

Cohen, who is also a co-founder of e-commerce firm Chewy Inc

"GameStop needs to evolve into a technology company that delights gamers and delivers exceptional digital experiences – not remain a videogame retailer that overprioritizes its brick-and-mortar footprint and stumbles around the online ecosystem," Cohen said in a letter https://www.sec.gov/Archives/edgar/data/1326380/000101359420000821/rc13da3-111620.pdf filed with regulators on Tuesday.

The world's largest videogame retailer has been hit as customers moved to digital downloads of console games, coupled with intense competition from videogame streaming services.

The company shared a similar goal as Cohen to pursue a strategic plan that is in the best interests of all shareholders, a GameStop spokesperson said, adding that Cohen had rebuffed multiple offers to join the board and recent efforts to engage.

Cohen's RC Ventures LLC, which owns nearly 10% of GameStop's outstanding common stock, also said it was not interested in getting a lone board seat.

"It is not enticing to become an isolated stockholder advocate on a board that has overlooked years of digital revenue opportunities," RC Ventures said.

Shares of Grapevine, Texas-based GameStop were down nearly 5% at $11.46.