It would seem that we just can't get enough of the Galaxy Note 9 smartphone and as the launch date of 9 August approaches, leaks about the device just keep on mounting. The latest information has revealed what the 128GB and 512GB variants of the Galaxy Note 9 could cost. 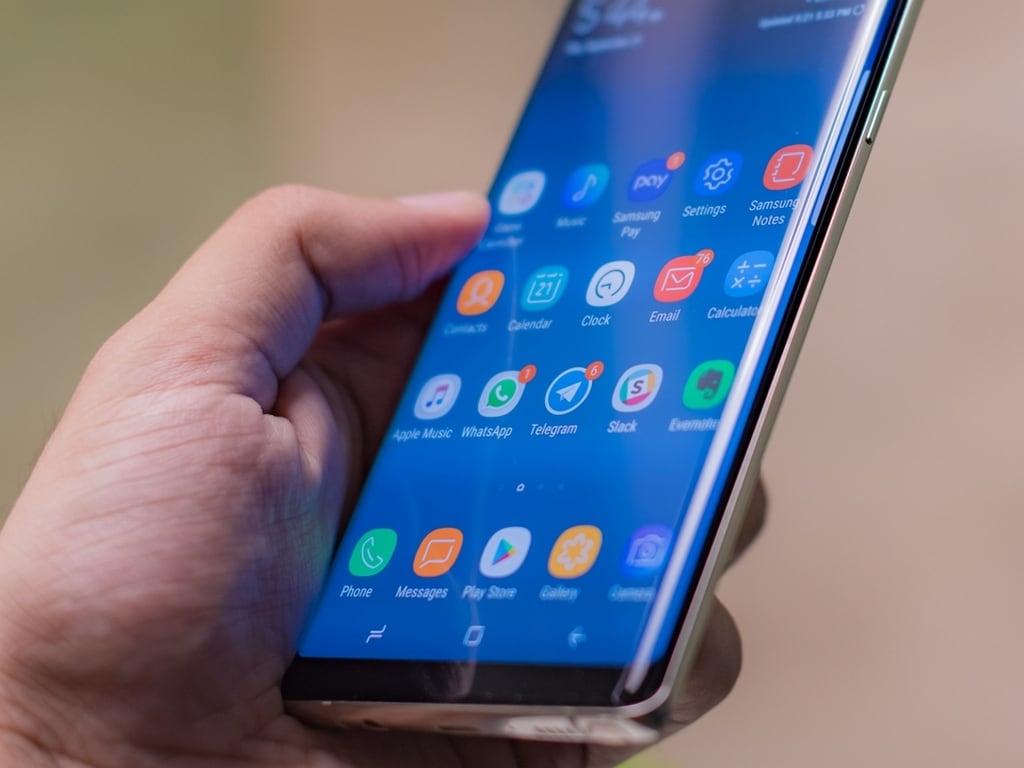 As per the report by Sammobile, a new leaked poster for buyers in Indonesia has revealed not only the price of the phone but also the design and colour variants. Coming first to the price, the 128 GB variant of the Note 9 will be sold for 13,500,000 Indonesian Rupiahs which is roughly Rs 65,000 while the 512 GB variant has been priced at 17,500,000 Indonesian Rupiahs which is roughly Rs 83,500. While this falls in line with the earlier pricing rumours, it is important to notice that the Note 9 will be made available in the 128 GB storage variant and perhaps not in the 64 GB variant. Nothing can be said for sure as different regions might have different storage variants launching there. The 512 GB version of the device will most likely be the most expensive Galaxy Series smartphone till date if the pricing in Indonesia holds up in the Indian market as well.

The poster also revealed the colour variants of the Note 9 which were, Mystic Black, Engineered Blue, and Artisan Copper. Apart from that, there will most likely be two more colours out of which one will be the Lilac Purple.

Finally, we see the design of the smartphone wherein the front looks to be exactly the same as that of the Note 8, while the back has a centrally positioned fingerprint reader below the horizontally aligned dual-camera system. We shall keep you updated on the latest developments regarding the Note 9.