By Andrea Shalal and Christian Kraemer WASHINGTON/BERLIN (Reuters) - Finance ministers and central bankers from the Group of Seven (G7) advanced economies strongly supported the need to regulate digital currencies, the U.S. Treasury Department said in a statement on Monday after a virtual meeting of the officials. German Finance Minister Olaf Scholz issued a sharply worded statement after the meeting, underscoring his concerns about authorizing the launch of Facebook's Libra cryptocurrency - newly renamed Diem - in Germany and Europe 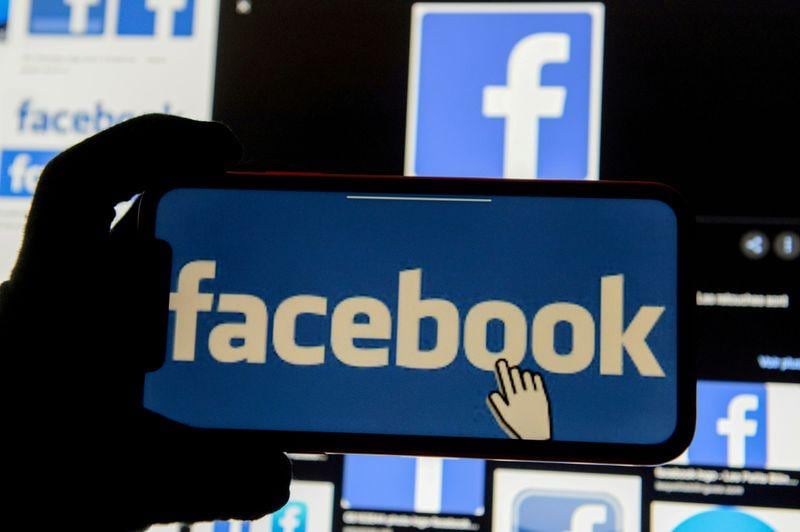 By Andrea Shalal and Christian Kraemer

WASHINGTON/BERLIN (Reuters) - Finance ministers and central bankers from the Group of Seven (G7) advanced economies strongly supported the need to regulate digital currencies, the U.S. Treasury Department said in a statement on Monday after a virtual meeting of the officials.

"A wolf in sheep's clothing is still a wolf," he said. "It is clear to me that Germany and Europe cannot and will not accept its entry into the market while the regulatory risks are not adequately addressed."

He added: "We must do everything possible to make sure the currency monopoly remains in the hands of states."

U.S. Treasury Secretary Steven Mnuchin hosted the 12th meeting of the G7 finance officials this year related to the COVID-19 pandemic as Washington prepares to hand over the presidency of the G7 to Britain next month.

The G7 finance officials discussed ongoing responses to "the evolving landscape of crypto assets and other digital assets and national authorities’ work to prevent their use for malign purposes and illicit activities," Treasury said.

"There is strong support across the G7 on the need to regulate digital currencies," the statement said.

The G7 officials reiterated their support for a G7 joint statement on digital payment in October, which said digital payments could improve access to financial services and cut inefficiencies and costs, but should be "appropriately supervised and regulated."

Stablecoins are tied to a traditional currency or basket of assets, and used for payments or for storing value.

Facebook announced plans in June to launch its digital currency but regulators around the world fear it could destabilise the global financial system.

(Reporting by Andrea Shalal in Washington and Christian Kraemer in Berlin; Additional reporting by Tim Ahmann and Thomas Escritt; Editing by Chizu Nomiyama)