France, US comes to a truce on how to push global 'digital tax' talks forward

Both will set aside the dispute over France's digital tax on big tech companies to focus on securing a broader global deal.

France and the United States agreed on Thursday how to press ahead with a global rewrite of cross-border tax rules for the digital era, French Finance Minister Bruno Le Maire said.

Le Maire said he and US Treasury Secretary Steven Mnuchin had set aside a bilateral dispute over France's digital tax on big tech companies to focus on securing a broader global deal this year that would include a minimal corporate tax rate.

The two hammered out a series of written proposals for the first redrafting of international tax rules since the 1920s that will be put to 137 governments when discussions start next week at the Organisation for Economic Cooperation and Development. 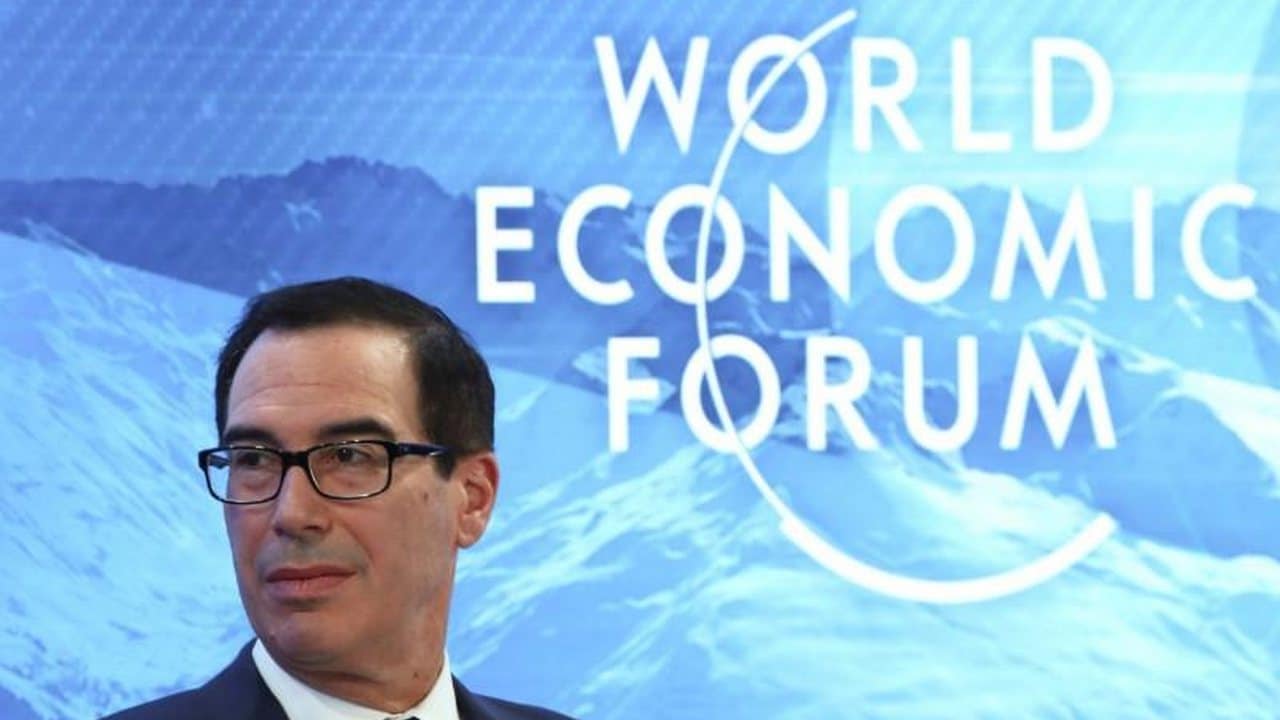 "We had long talks this morning with the US Treasury Secretary and the OECD Secretary General, and I am happy to announce to you that we have found an agreement between France and the United States, providing the basis for work on digital taxation at the OECD," Le Maire said at the World Economic Forum in the Swiss resort of Davos.

"It's good news, because it reduces the risk of American sanctions and opens up the prospect of an international solution on digital taxation," he added.

Preparations led in part by France and the United States to launch the OECD talks had been eclipsed by their bilateral row with Washington threatening retaliatory tariffs against Paris' own national tax on big tech companies that book out-sized profits on French income, despite a minimal physical presence.

US President Donald Trump and French President Emmanuel Macron had discussed the issue in a phone call on Sunday.

OECD Secretary-General Angel Gurria has been working for years on finding ways to create a level playing field on digital taxation. Those efforts are now being accelerated to see if an agreement can be reached by December.

Speaking on a panel at Davos with Le Maire, Gurria said he was hopeful of securing a draft framework by July. "We have no Plan B — we just have to get it done," he said.

Other countries including Italy and Britain are also pursuing or imposing their own national digital-tax regimes.

"So we have to build something different and that's exactly what we want to do during 2020."

France's existing digital tax is based on turnover. But Le Maire admitted that was not optimal from an economic point of view, saying the OECD's plan to tax profits was more sound.

There will be intense discussion over what level of profit would be taxed and how it would be collected.

After meeting Mnuchin, Le Maire said a US proposal that any deal be optional for companies was no longer on the table.