France and the United States have reached a deal to end a standoff over a French tax on big internet companies, French President Emmanuel Macron said on Monday.

US President Donald Trump had threatened to hit back with tariff action after France passed a law earlier this year that would impose a 3 percent tax on revenues earned on digital services in France. 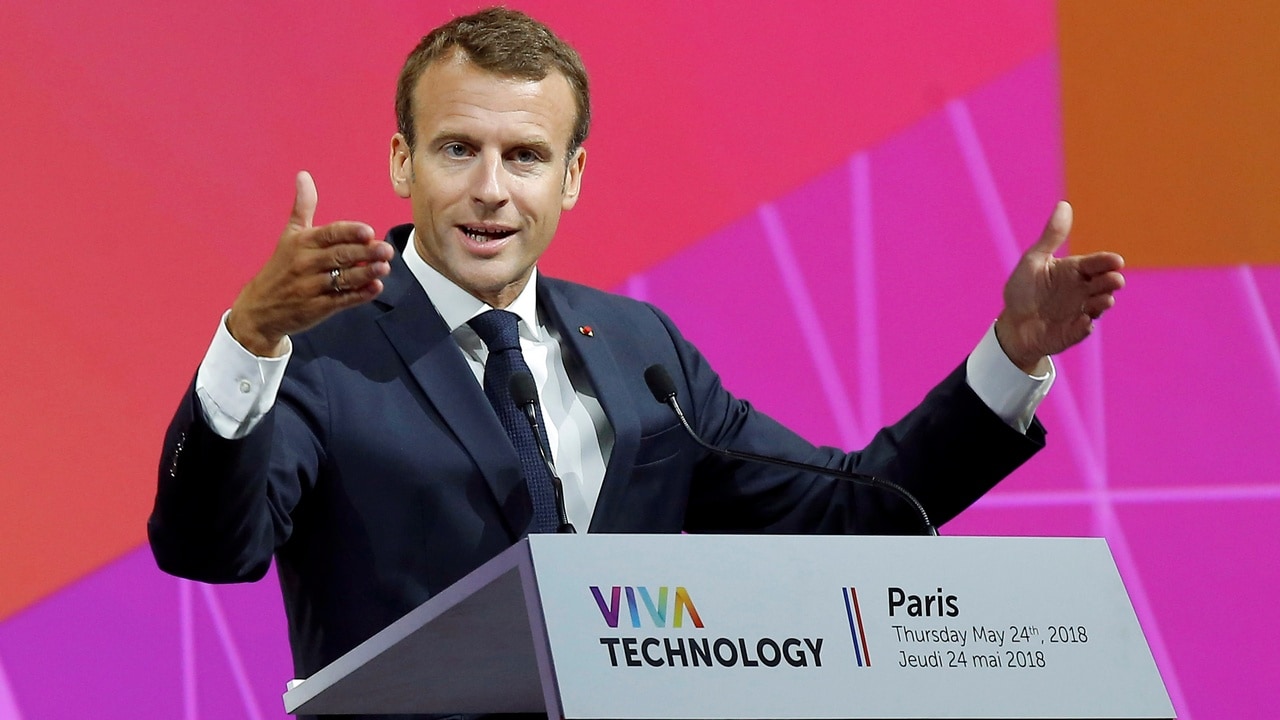 Macron told reporters that companies that pay the tax would be able to deduct the amount once a new international deal on how to tax internet companies is found next year.

“We’ve done a lot of work on the bilateral basis, we have a deal to overcome the difficulties between us,” Macron told reporters, speaking alongside US President Donald Trump at the end of a G7 summit in southwestern France.

President Donald Trump is 'ready to assist' India, Pakistan over Kashmir issue if both sides ask for it: White House official

Some G7 leaders plot fightback against Trump on trade; 'no leader is forever', says Emmanuel Macron

How the new NAFTA 2.0 between US, Mexico, Canada will shake up business in 3 country bloc: All you need to know

Canada, US to stay in trade pact with Mexico, Trump touts 'great deal' in place of 24-year-old NAFTA