Oracle and IBM Corp are out of competition, leaving Amazon and Microsoft Corp as finalists 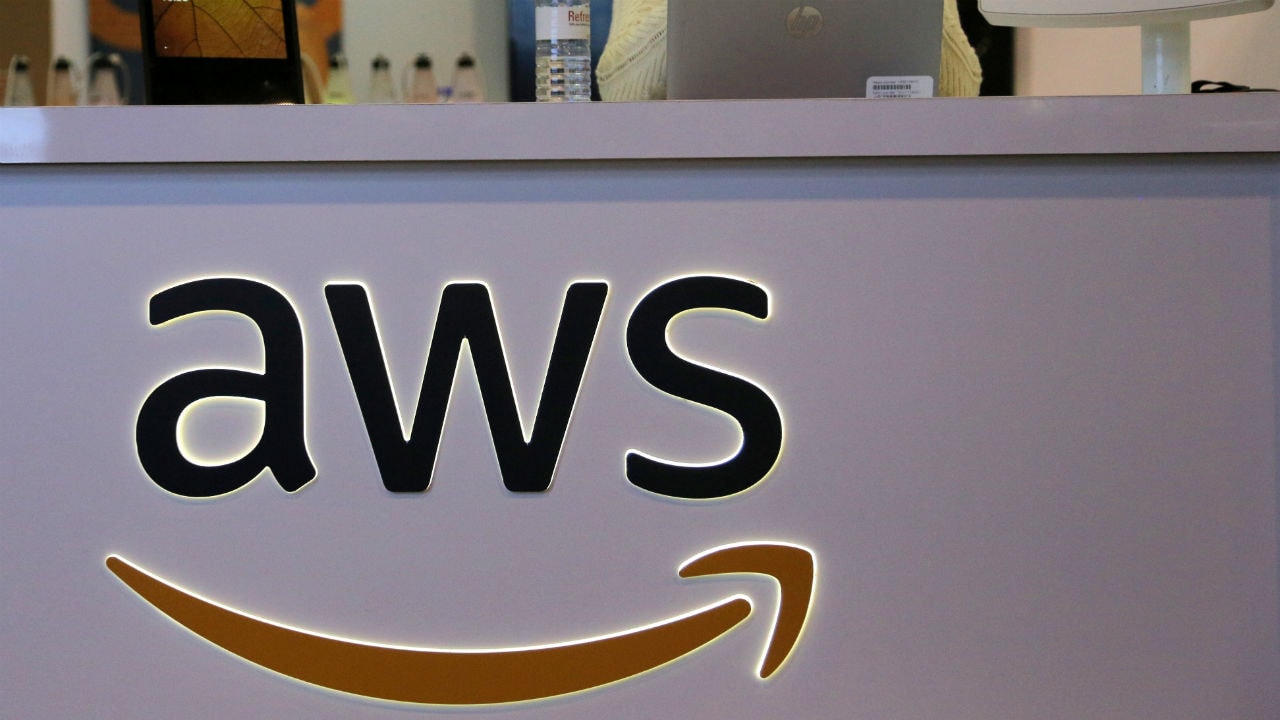 Trump has said his administration was looking closely at Amazon.com's bid on the Joint Enterprise Defence Infrastructure (JEDI) cloud contract after getting complaints from other tech companies.

"We believe that it is essential for our national security to move forward as quickly as possible with the award and implementation of this contract," said the letter, a copy of which has been seen by Reuters.

Oracle and IBM Corp have since been taken out of competition for the contract, leaving Amazon and Microsoft Corp as finalists.

Earlier this month, Oracle lost a lawsuit challenging the award process, which it said violated federal procurement laws and was tainted by conflicts of interest. A judge ruled Oracle did not have the standing to claim it was wronged by the decision because it did not meet the contract requirements.

The lawmakers, including Thornberry, Michael Turner, Elise Stefanik and Robert Wittman, said in the letter that the House Armed Services Committee has conducted oversight of the contract from the start and that the courts have upheld the Defence Department's "handling of the competition."

"It is understandable that some of the companies competing for the contract are disappointed at not being selected as one of the finalists," the letter said, adding that further delays will hurt the country's security and increase costs for the contract.

JEDI meets only a portion of the Defence Department's need for cloud services and is an important first step in competing with countries like China, the members said. Any unnecessary delay will hurt the country's security and increase the costs of the contract, they added.

Amazon and Oracle did not immediately respond to a request for comment.