Fossil launches the Misfit Vapour smartwatch with Android Wear 2.0 in India at Rs 14,495

The Misfit Vapour comes with a 2-year International warranty when bought from Flipkart and is available in jet black, stainless steel and rose gold.

American fashion watch brand Fossil on Wednesday announced the launch of Misfit Vapour, its Android Wear 2.0 powered smartwatch, in India. The smartwatch will be sold exclusively through Flipkart and is priced at Rs 14,495. 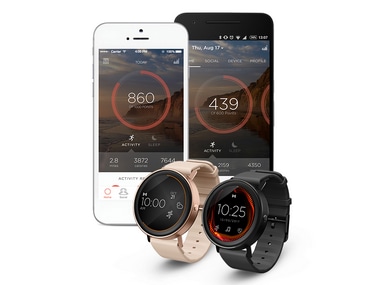 The Vapour was announced by Fossil back at CES in January and was announced globally at the end of October. The smartwatch is compatible with both Android and iOS devices but does bring more to the table for Android users since it features Google's Android Wear 2.0 which is only available on a select list of devices so far.

The Vapour gets a 1.3-inch AMOLED display with a pixel density of 326 ppi and 4 GB of internal storage. The watch is powered by a Snapdragon Wear 2100 chipset that consists of a quad-core ARM Cortex A7 CPU. The Misfit Vapour also comes with a heart-rate monitor as well as other sensors including an accelerometer, gyroscope and an altimeter.

The Misfit Vapour comes with a 2-year International warranty when bought from Flipkart and is available in three colour variants, jet black, stainless steel and rose gold. The jet black and stainless steel variants of the watch come with a black strap while the rose gold variant comes with a midnight blue strap. 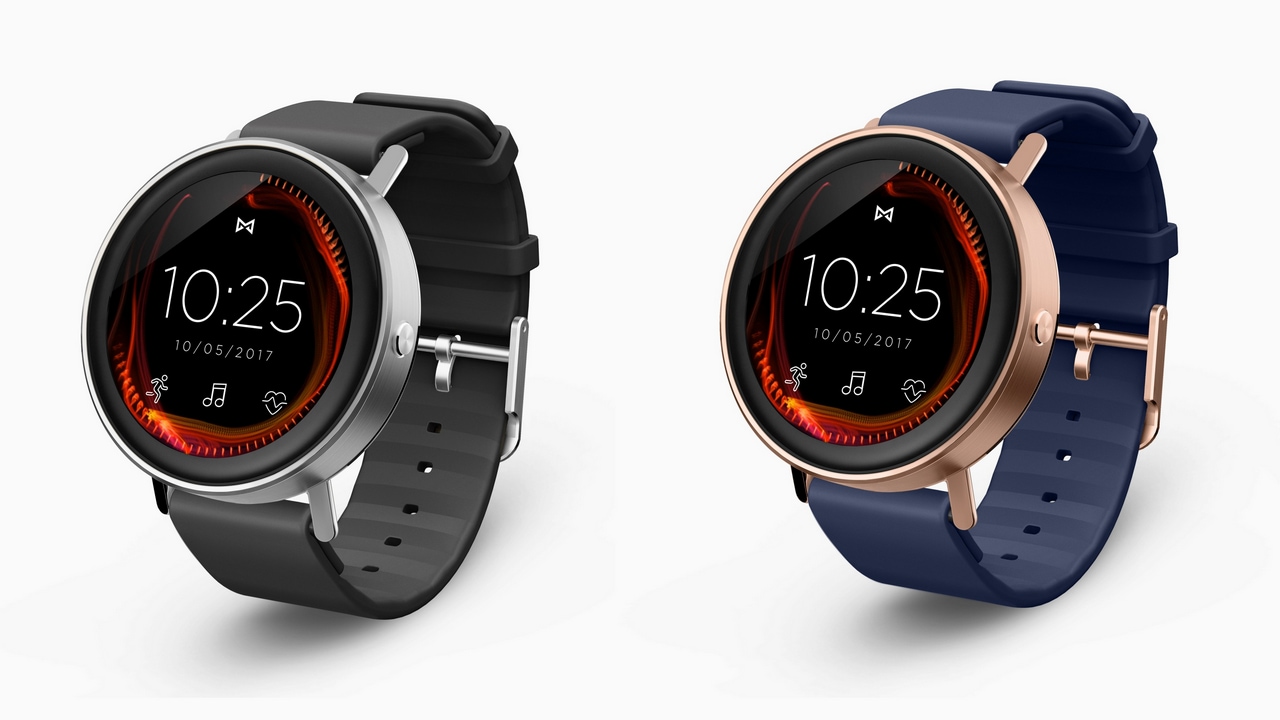 The Misfit Vapour was announced in January 2017 but wasn't released until the end of October. Image: Misfit

Android Wear 2.0 brings the Google Assistant to watches, while also featuring the Google Play Store, through which watchmakers are expected to push out firmware updates. The smartwatch is capable of recording speed, time and distance utilising its built-in GPS system, though it does require to be connected to a smartphone via Bluetooth for the GPS to function.