Google and the fashion watchmaker Fossil Group have improved their bond. The latter said in an announcement that it will sell intellectual property related to smartwatch technology to Google. The deal is worth $40 million.

According to Fossil, Google will get the following for $40 million: Intellectual property “related to a smartwatch technology currently under development by Fossil Group,” and some of the research and development employees working for Fossil will transfer to Google.

The companies have been working together for quite some time now. Every Fossil smartwatch till date runs on Google's Wear OS. 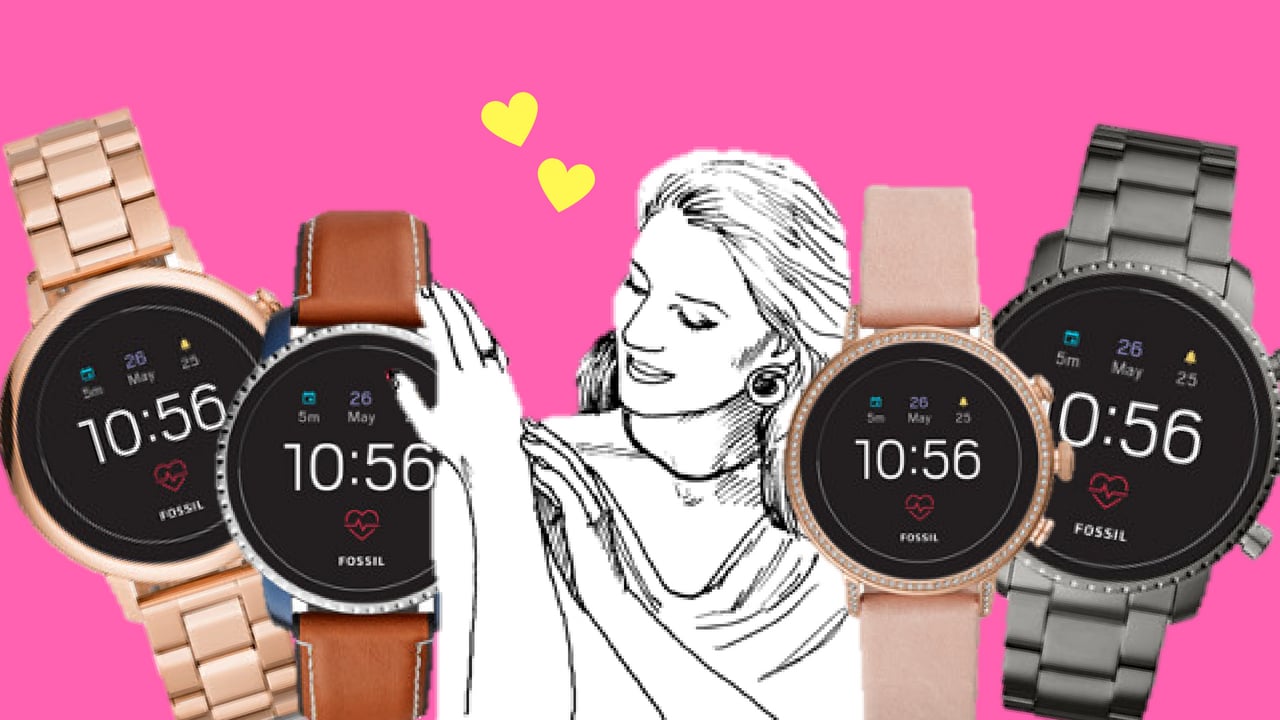 Smartwatches are Fossil’s fastest growing category; the company has developed smartwatches across 14 of its owned and licensed brands.

According to Greg McKelvey, executive vice president at Fossil Group the deal will lead to a "new product innovation that's not yet hit the market."

A report by XDADevelopers suspects that Fossil is developing new smartphone tech for itself, and Google is interested in it. Also, whatever is being worked upon will most likely be powered by a Snapdragon Wear 3100 which was announced in September 2018 by Qualcomm.

According to a report by ArsTechnica, Fossil Group's shares jumped about 8 percent after making the announcement.

The transaction will close this month itself.