Those users who play Forza Street between 5 May and 5 June will receive a 2017 Ford GT.

A Miami street racing game, Forza Street is different from big-budget console and PC entries in the Forza Horizon series and is based in a street racing world.

Microsoft refers to the game as an “evolving” experience “with interesting characters, mystery, and intrigue, explored through a narrative driven campaign, weekly Spotlight Events, and limited time Themed Events.” 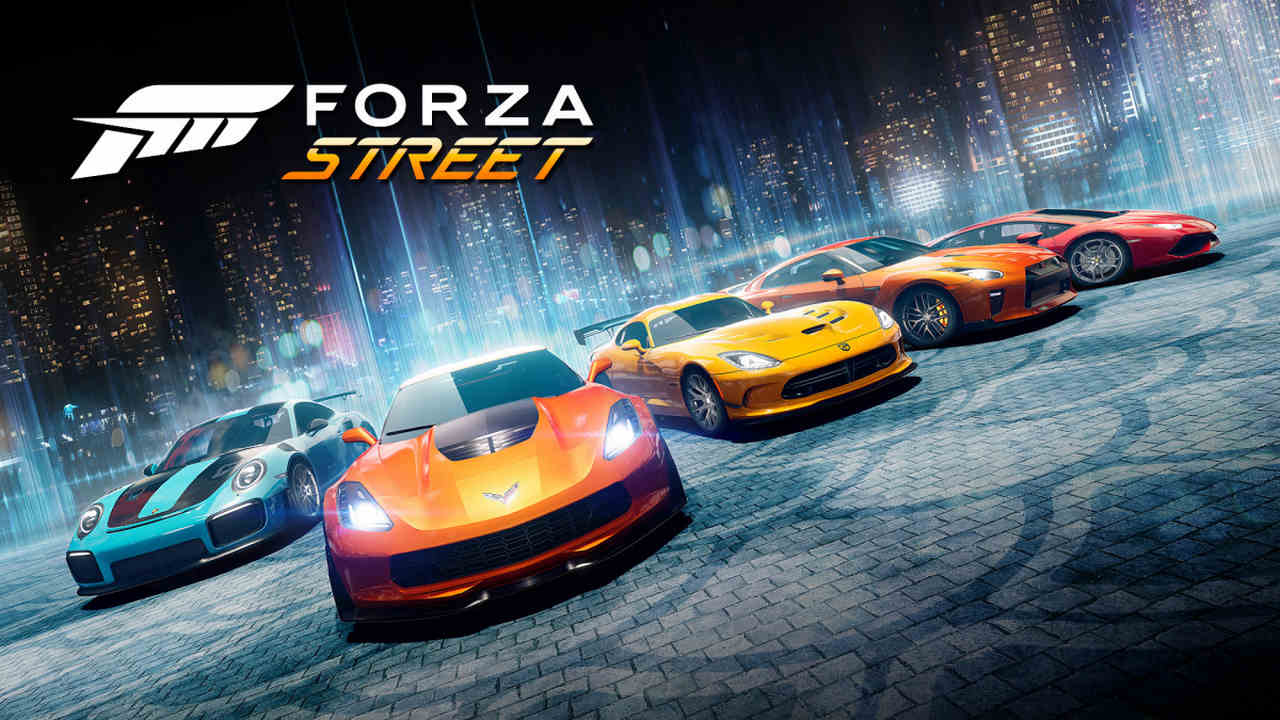 For those who are looking for additional challenge, the weekly ‘Rivals’ events in the game will allow them to take their collections against other players in the community.

The company is promoting the game by offering deals. Those users who play Forza Street between 5 May and 5 June will receive a 2017 Ford GT. They will also get added in-game credits and gold so that they may unlock new cars and grow their car collection.

Those who download the game through the Samsung Galaxy Store will be awarded the 2015 Ford Mustang GT with a custom Galaxy themed paint job.

If Samsung users have the latest Galaxy S20 phone, they will get the 2015 Chevrolet Corvette Z06 with a Custom Galaxy paint job, and in-game credits and gold.